Enter to Win Weekend Plus Passes

Check out photos from past NVFF events, the celebs that attended and all the things to do! 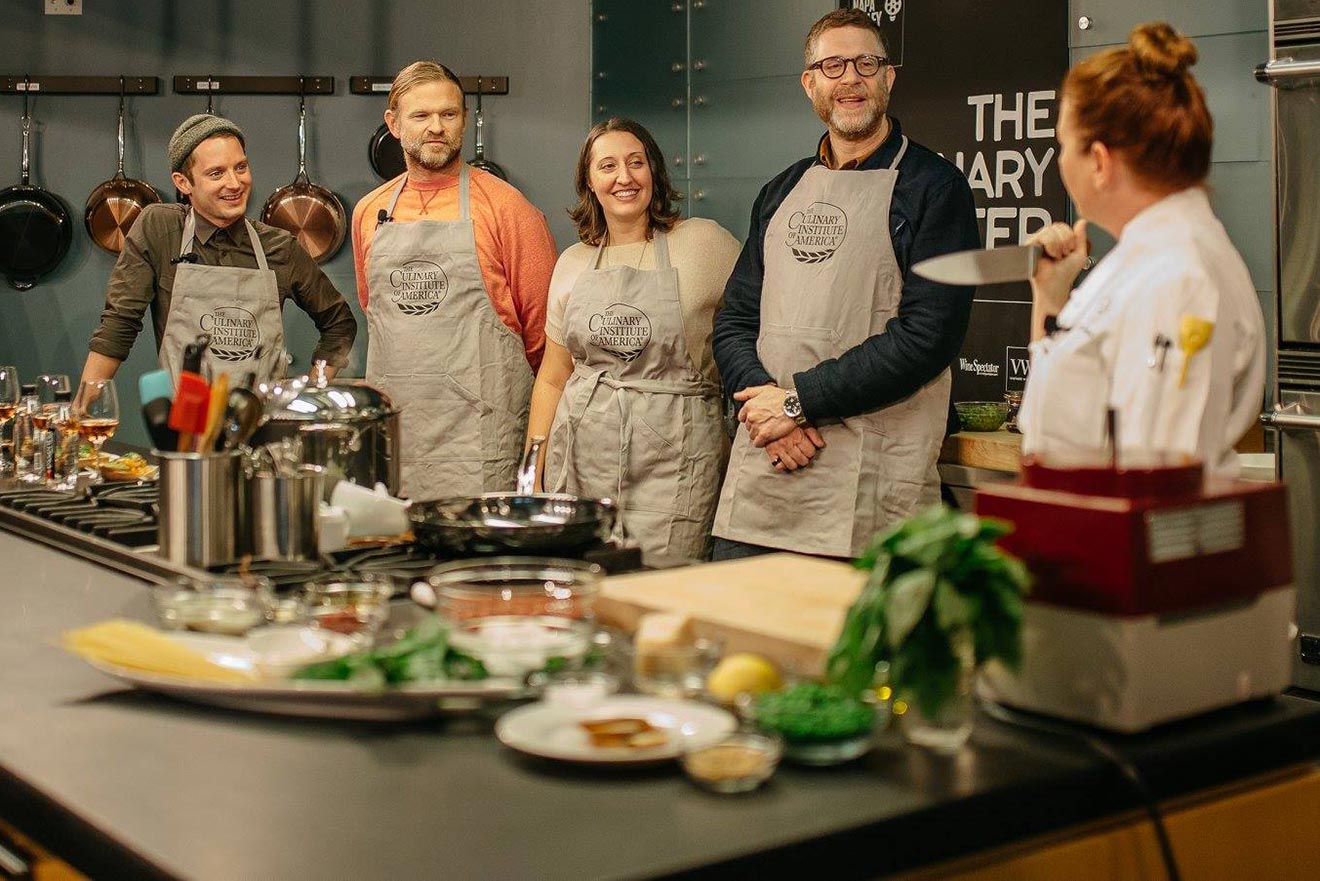 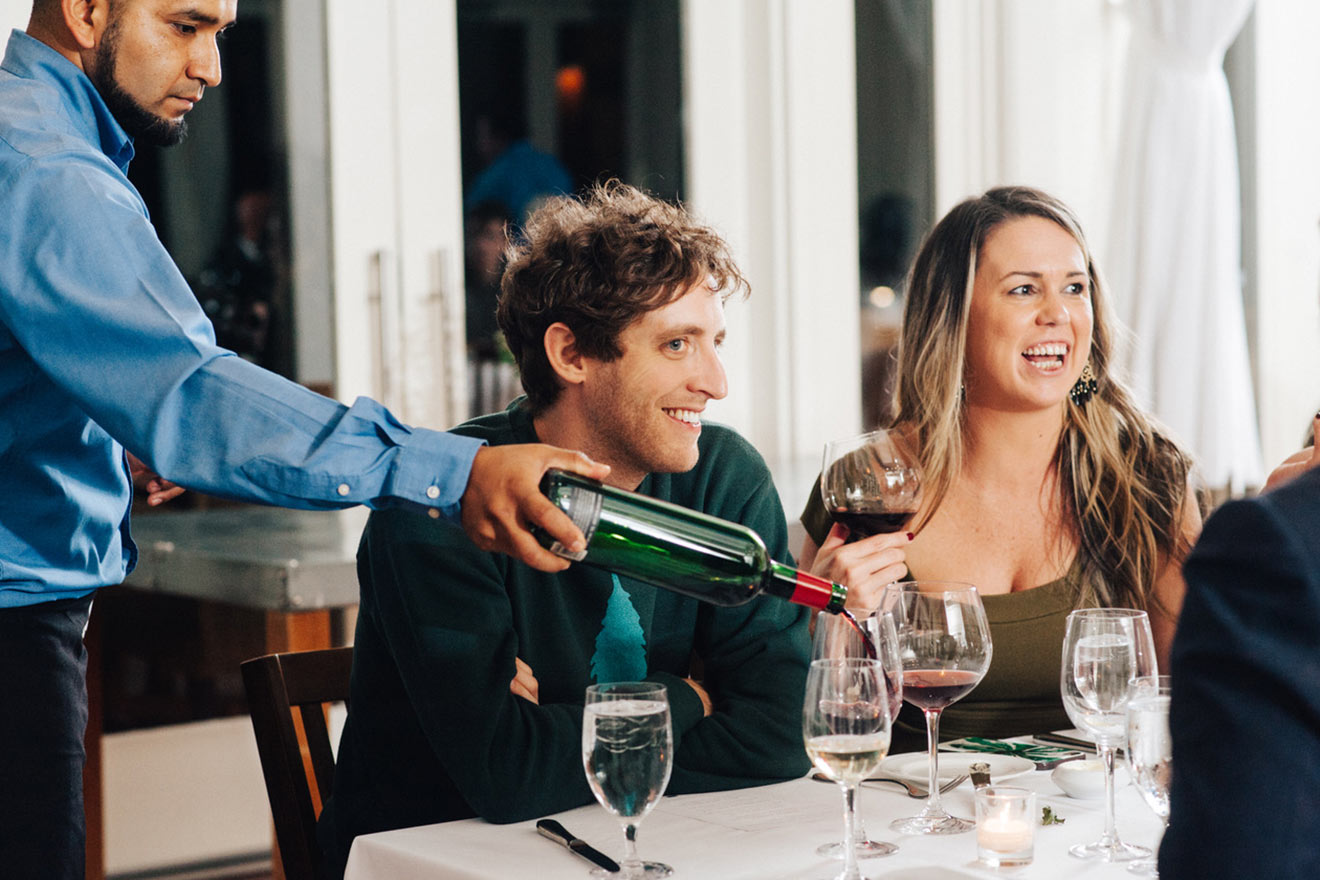 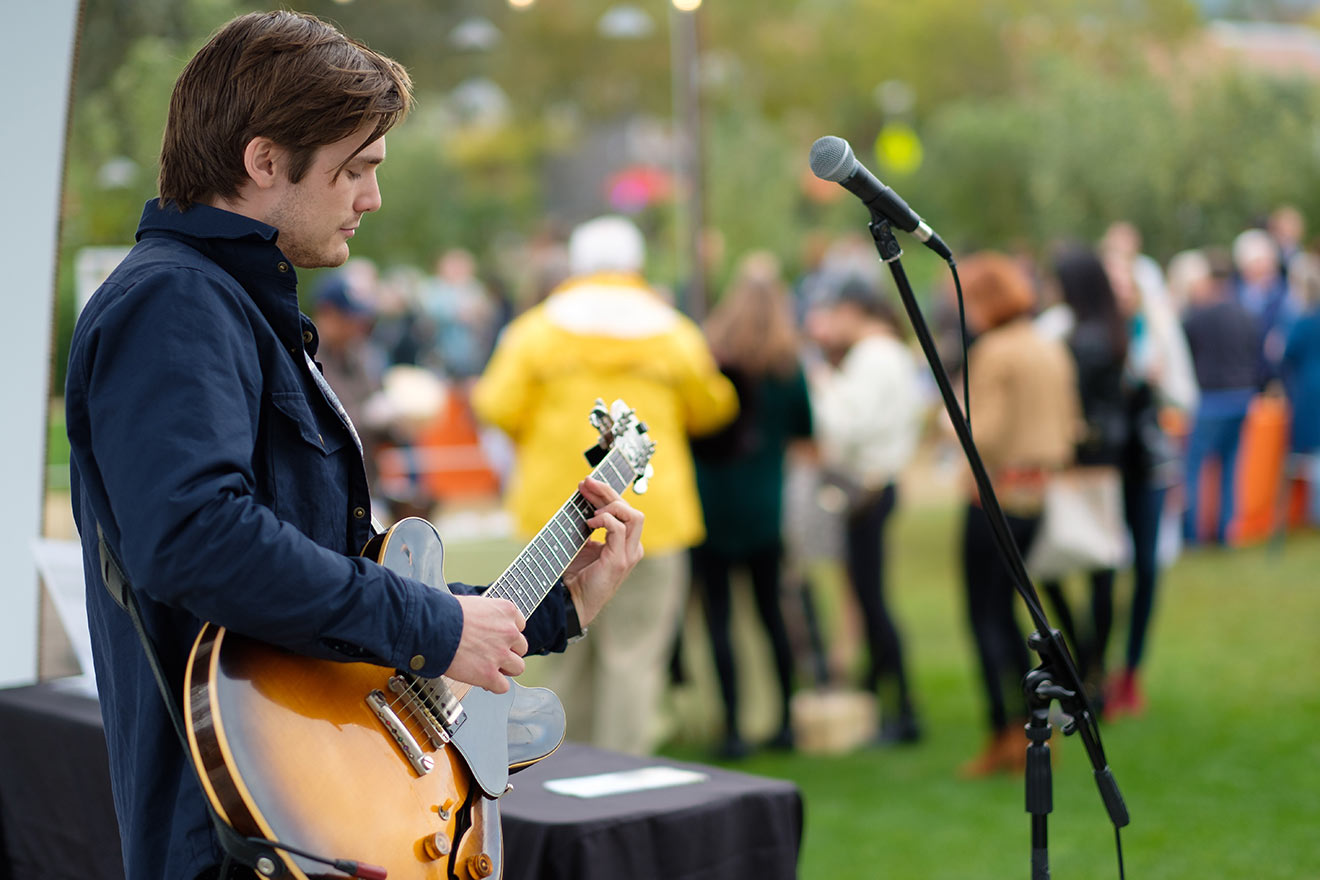 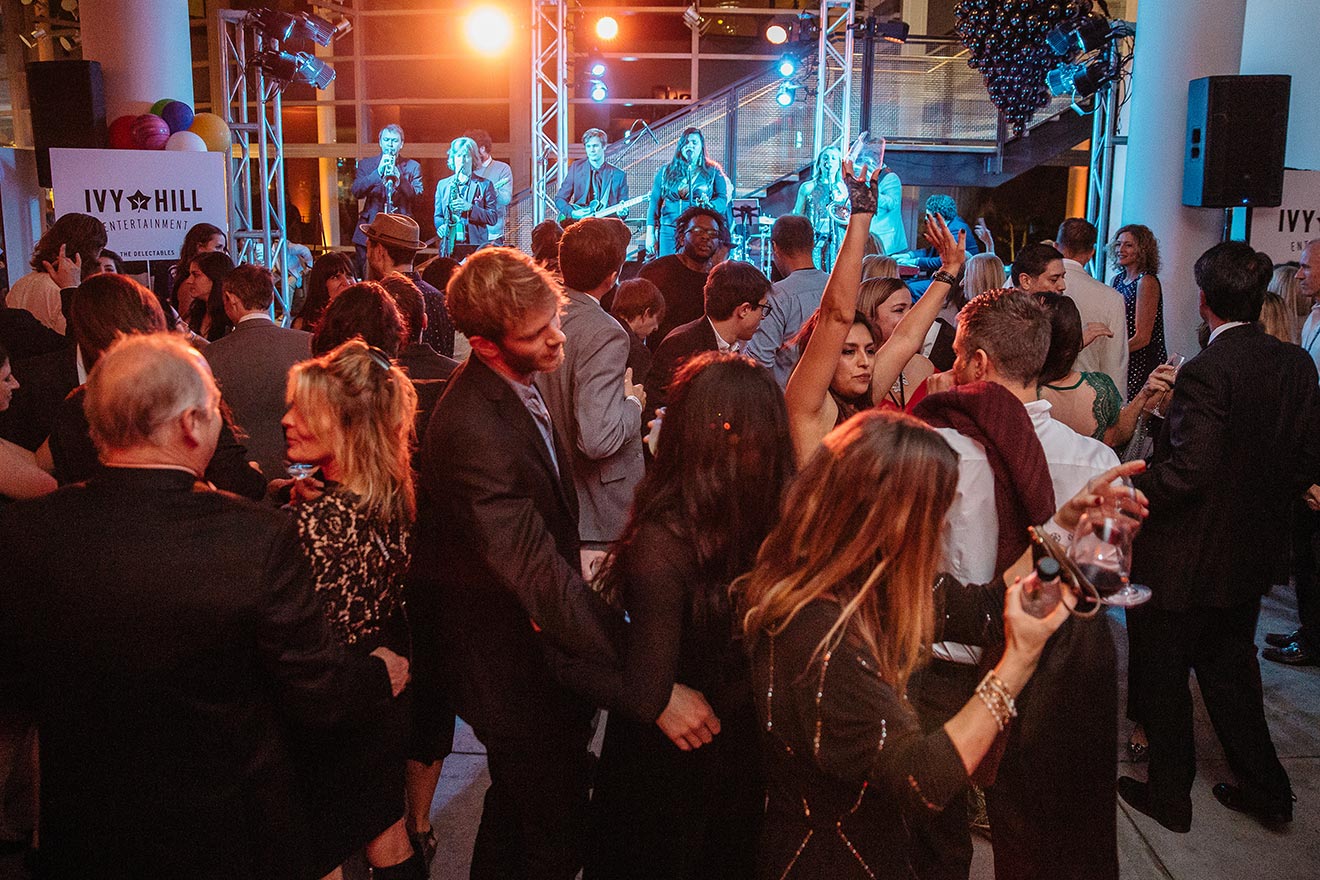 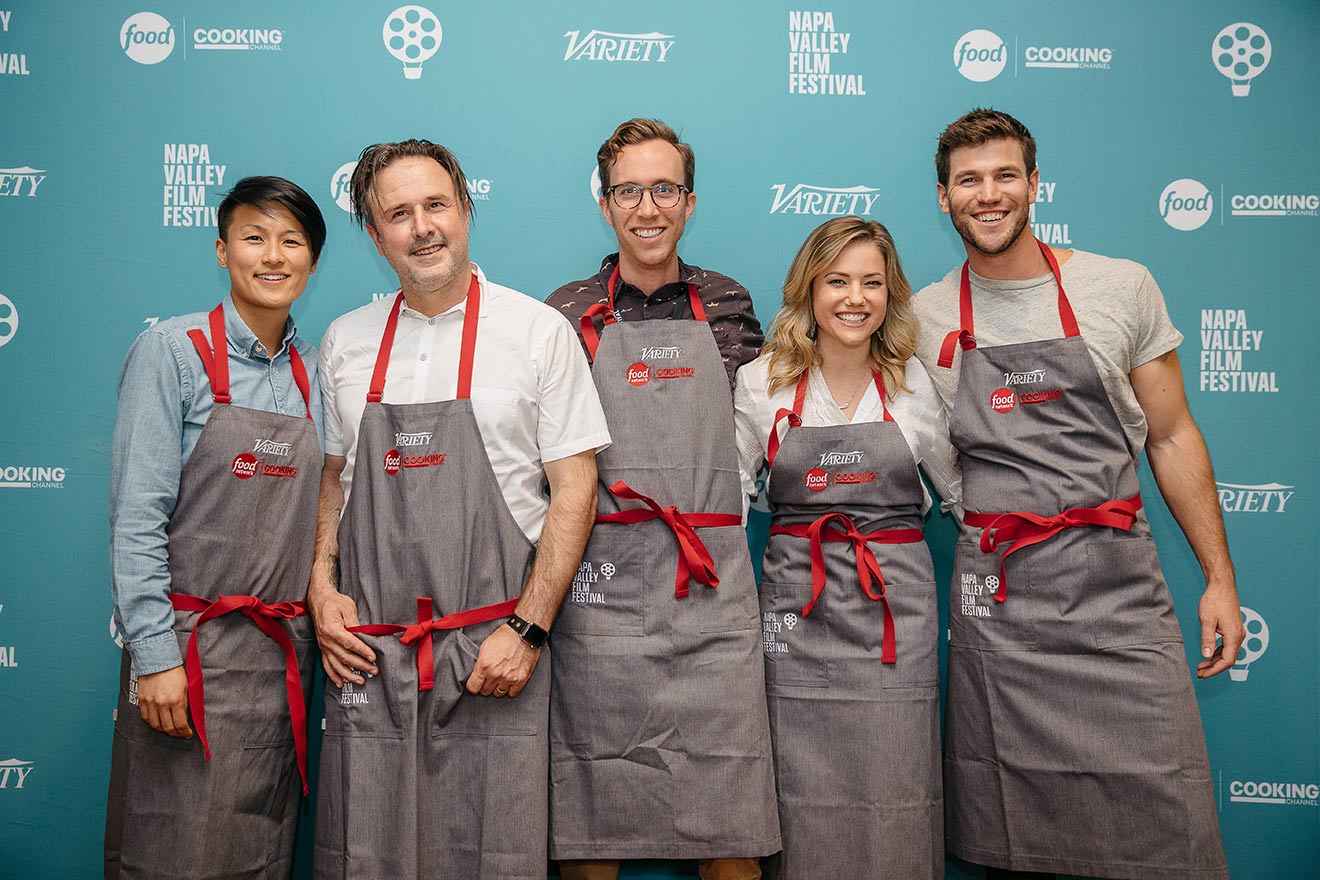 The Napa Valley Film Festival (NVFF) has established itself as the ultimate celebration of film, food and wine, while becoming one of the region’s most entertaining, inspiring and memorable experiences for cultural travelers. USA Today ranked NVFF amongst the top 10 film festivals in the United States and is embraced by locals as one of their favorite events of the year.