A Day on the Green at Seven Artisans Winery 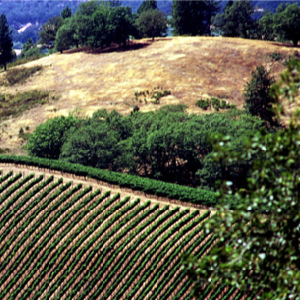 On Sunday Seven Artisans Winery located presents its second annual A Day on the Green II, featuring Six of greater Solano County’s most popular musical acts. These include: