Aldo López-Gavilán and Ilmar Gavilán in Concert at Jarvis Conservatory 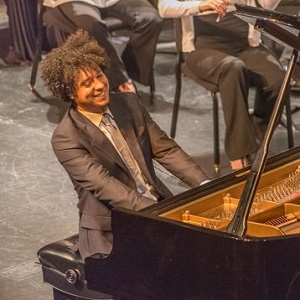 Cuban pianist Aldo López-Gavilán is no stranger to Festival Napa Valley. He made his festival debut in 2016, wowing a sold-out crowd with his stirring rendition of Gershwin’s Rhapsody in Blue. In 2017 he was awarded the festival’s Khaledi Prize, a prestigious award for excellence and innovation in classical music. Aldo López-Gavilán’s authentic voice has a genre-defying sound rooted in European classical traditions, Latin jazz, and Afro-Cuban rhythms.

Tonight Aldo is joined by his brother Ilmar Gavilán on violin for an electrifying concert of Aldo’s original compositions. Drawing from a range of colors that includes Middle Eastern, Irish and Brazilian sonorities, Aldo’s compositions weave a layered tapestry described as magical, optimistic, and at its core, deeply soulful. This very special evening also commemorates the release of two collaborations between Aldo and Ilmar: a new album of original compositions and an upcoming public television documentary film about their musical journeys. 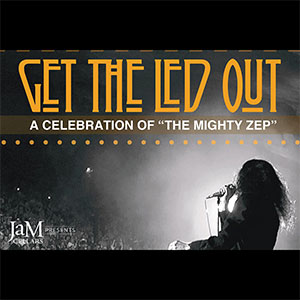