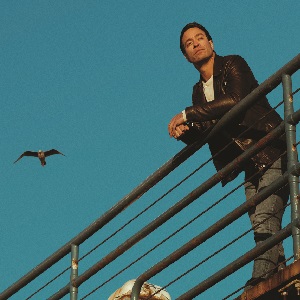 Amos Lee is an American singer-songwriter whose musical style encompasses folk, rock and soul. He was born in Philadelphia and graduated from the University of South Carolina with a degree in English. After working as a schoolteacher and bartender he began to pursue a career in music. His manager Bill Eib, a well-known artist manager and new artist development agent, submitted a demo recording to Blue Note Records which resulted in a recording contract and an association with singer Norah Jones.