An Evening with Randy Newman at Uptown Theatre 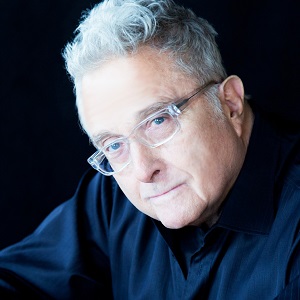 With songs that run the gamut from heartbreaking to satirical and a host of unforgettable film scores, Randy Newman has used his many talents to create musical masterpieces widely recognized by generations of audiences. His many honors include six Grammys, three Emmys, and two Academy Awards, as well as induction into the Rock and Roll Hall of Fame. His most recent album is the highly praised Harps and Angels.