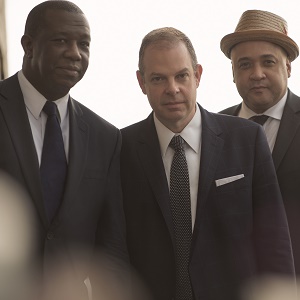 One of the world’s premier jazz pianists, Bill Charlap has performed and recorded with many leading artists of our time, ranging from jazz masters Phil Woods and Wynton Marsalis to singers Tony Bennett and Barbra Streisand. Since 1997, he has led the Bill Charlap Trio with bassist Peter Washington and drummer Kenny Washington, now recognized as one of the leading groups in jazz.

Charlap is the artistic director of New York City’s Jazz in July Festival at the 92nd Street Y, and he has produced concerts for Jazz at Lincoln Center, the JVC Jazz Festival, and the Hollywood Bowl. A two-time Grammy nominee, Charlap is married to renowned jazz pianist Renee Rosnes, and the two often collaborate in a duo piano setting. In the spring of 2010, Charlap and Rosnes released “Double Portrait”, their acclaimed duo piano recording on the Blue Note label. 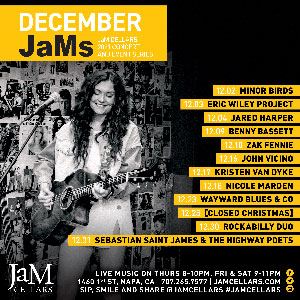 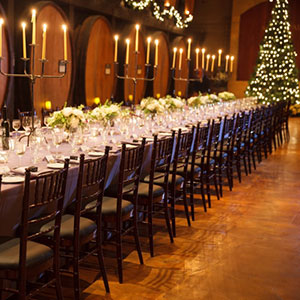 The holidays are always a time for celebration! Join Proprietors René and Laurence Schlatter in…