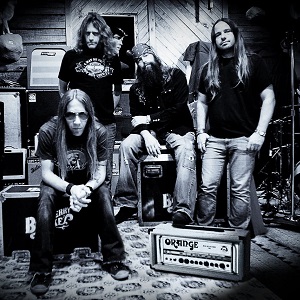 Blackberry Smoke has evolved from rough-edged club act to arena-ready rock ‘n’ roll juggernauts, while steadily extending and expanding the Southern rock tradition. With their harmony-soaked choruses and twang-infused, bluegrass-tending overtures, the group became an opening favorite for country acts such as Lynyrd Skynyrd and The Zac Brown Band. Their latest album, Holding All The Roses, was released in 2015.