Cinema at Copia: “All Stars” 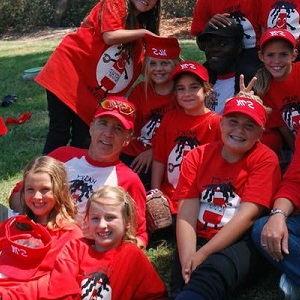 Looking to catch a cool flick? Join them at the CIA at Copia for a screening of All Stars, an audience favorite from the 2017 Napa Valley Film Festival. The film will be presented as part of the CIA at Copia’s First Friday series, a free monthly event that celebrates the arts. Synopsis Parents of child athletes often get a bad rap; but you’ve never seen anything like the antics of the parents, league officials, and coaches in All Stars. This inspired and hilarious mockumentary follows a 10-year-old girls’ softball team whose players dream of becoming All Stars.

Admission to this film screening is $10. Pre-registration is suggested. If the screening is not sold out, remaining tickets will be available for pick up at our Will Call table on the day of the event (while supplies last).