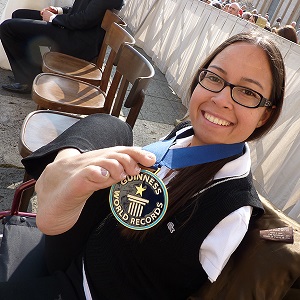 Join them at the CIA at Copia for a screening of Right Footed, a documentary feature from the 2015 Napa Valley Film Festival. The film will conclude with a Q&A featuring special guest Jessica Cox, the film’s subject. Synopsis: Born without arms as the result of a severe birth defect, Jessica Cox never allowed herself to believe that she couldn’t accomplish her dreams.

An expert martial artist, college graduate and motivational speaker, Jessica is also the world’s only armless airplane pilot, a mentor, and an advocate for people with disabilities. Directed by Emmy Award winning filmmaker Nick Spark, Right Footed chronicles Jessica’s amazing story of overcoming adversity and follows her over a period of two years as she becomes a mentor for children with disabilities and their families, and a disability rights advocate working in the U.S.A. and abroad.

Admission to this film screening is $20. Pre-registration is suggested. If the screening is not sold out, remaining tickets will be available for pick up at their Will Call table on the day of the event (while supplies last). 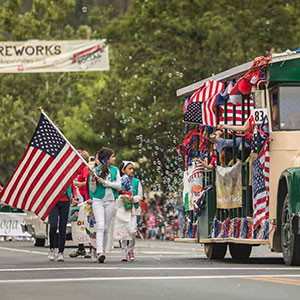