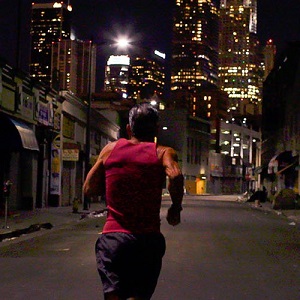 Looking to catch a cool flick? Join us for a screening of “Skid Row Marathon,” an audience favorite from the 2017 Napa Valley Film Festival, followed by a special Q&A with the Producer, Director, and two subjects from the film. The film will be presented as part of our May First Fridays at Copia, a free monthly event that celebrates the arts.

Pre-registration is suggested. If the screening is not sold out, remaining tickets will be available for pick up at our Will Call table on the day of the event (while supplies last).