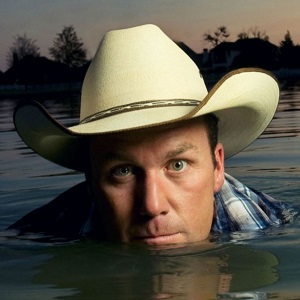 Rodney Carrington is a multi-talented comedian, actor, singer and writer. He’s recorded over 10 albums which have collectively sold millions of copies, with his newest album, “Laughter’s Good,” debuting at #1 on the Overall Comedy Charts. Carrington has also starred in his eponymous sitcom, “Rodney,” and co-wrote and co-starred in the film “Beer for My Horses” with Toby Keith.