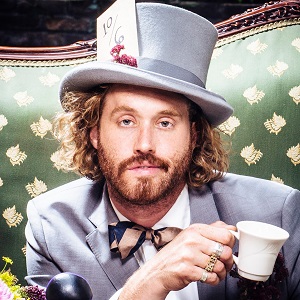 Named one of the “Top 10 Comics to Watch” by Variety, and one of the “Next Big Things in Comedy” by Entertainment Weekly, T.J. Miller is one of the most sought-after acts in the comedy world. You may recognize him from his award-winning role on HBO’s Silicon Valley, or from movies like Cloverfield, Deadpool, and Transformers 4. His newest special, Meticulously Ridiculous, was released by HBO in 2017.