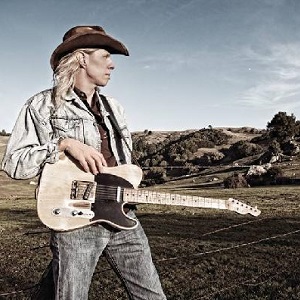 Danny Click & The Hell Yeahs: Until a few years ago, Danny Click was one of Austin’s best-kept secrets, a musician’s musician who’d won the respect of some of alt-country’s biggest names but hadn’t yet found widespread recognition.

That changed when Click’s latest CD, Life Is A Good Place, was released in April, 2011 and spent more than 12 consecutive months on the Country, pop, and Americana radio charts.