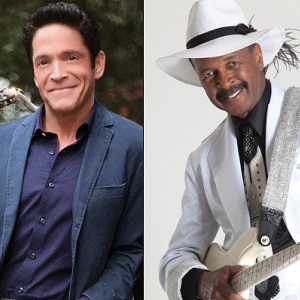 In the 25 years since the release of his self-titled solo debut album, saxophonist Dave Koz has received nine GRAMMY nominations and had nine number one albums on Billboard’s Jazz Albums chart. Larry Graham is an American singer, musician, songwriter, and record producer who is best known as both the bass guitar player in the legendary soul/funk band, Sly & the Family Stone. They’ll be playing side-by-side on the Uptown stage, August 26!