Get the Led Out at Uptown Theatre Napa 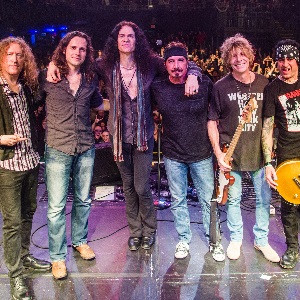 From the bombastic and epic, to the folky and mystical, Get The Led Out have captured the essence of the recorded music of Led Zeppelin and brought it to the concert stage.The Philadelphia-based group consists of six veteran musicians intent on delivering Led Zeppelin live like you’ve never heard before. Utilizing the multi-instrumentalists at their disposal, GTLO re-creates the songs in all their depth and glory with the studio overdubs that Zeppelin themselves never performed. 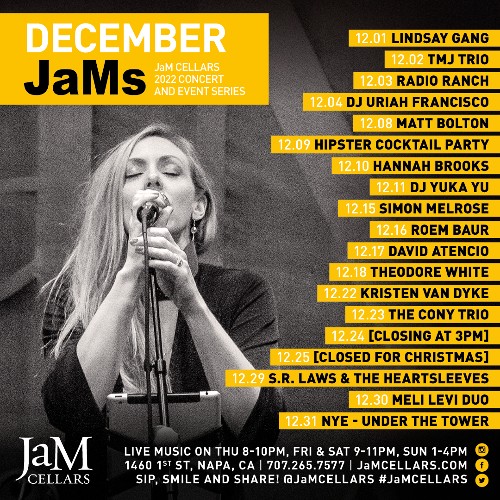 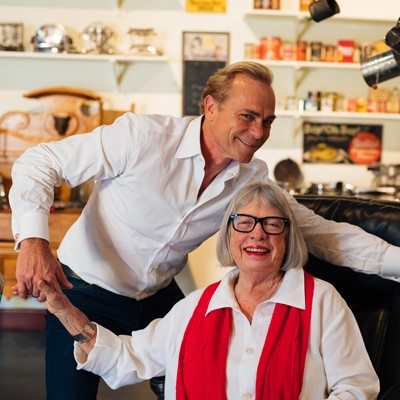 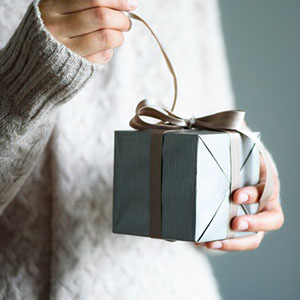