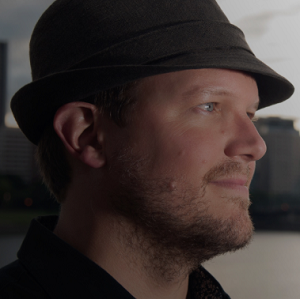 Alliance Francaise de Napa and Jarvis Conservatory have partnered to bring you the best of Jacques Brel.

Belgium-born Jacques Brel was one of the major and most iconic singer-songwriters of the 20th century in France. He is also considered a master of the modern “chanson” and influenced many English-speaking artists worldwide. An actor, poet, and director, Brel left an enduring influence on music and culture.

French singer songwriter Eric John Kaiser salutes Brel’s life and legacy with songs and stories about his life and his career. Come sing with Eric!

Known as The French Troubadour, Parisian-born Eric John Kaiser is a singer-songwriter reimagining Americana music through a French lens. Eric has released five full length albums recorded in Paris, Oregon and Québec, and has performed in France and throughout North America. He has been based in Portland since 2006.