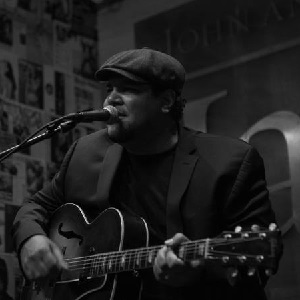 Internationally acclaimed soul singer/songwriter Chris Pierce has released 5 independent albums worldwide co-produced with GRAMMY award winner Seth Atkins Horan.. His heartfelt voice and songwriting have been compared to that of musical elder tribesmen Bill Withers, John Lennon, and Otis Redding. In addition to his own headlining tours, Pierce has opened worldwide tours for such artists as Seal, B.B. King, Al Green, Toots and the Maytals, Aaron Neville, Robert Cray and Jamie Cullum. His music has been heard in numerous films including Soul Men and Crash and has been licensed by such T.V. shows as Brothers and Sisters, Single Ladies, Eli Stone, In Plain Sight, Dawson’s Creek and Army Wives.