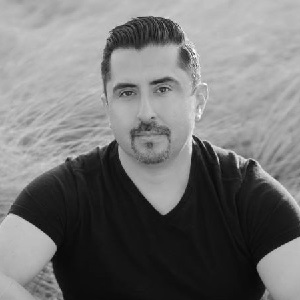 Mondo’s music can be described as California Country, where wranglers and waves, beaches and boots collide. He has solidified himself as a Northern California award winning artist and formidable country star with over 200 shows for 2017 and opening for major recording artists such as Brett Young, Luke Combs, Clay Walker, Easton Corbin, and Runaway June. Mondo has performed at some of Nashville’s most iconic venues such as The Bluebird Cafe, Honky Tonk Central, and Tootsies, and has been honored with local awards for best singer-songwriter, best local band, and local Nash Next winner for hometown country station. Mondo’s latest Nashville recorded album, The Nashville Cuts, is available on all online music platforms.