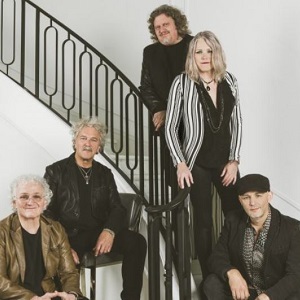 Jefferson Starship rose from the ashes of another legendary San Francisco band, Rock and Roll Hall of Fame Inductees, Jefferson Airplane. Founder Paul Kantner (who died in January 2016 at age 74) knew that combining powerful creative forces, personalities and talents could create something far greater than the sum of its parts. Between 1974 and 1984, Jefferson Starship released eight gold and platinum albums, twenty hit singles, sold out concerts worldwide and lived out legendary rock and roll escapades. “Jefferson Starship was my creation…and it has this nice fluidity about it that allows any number of people to come in and do things with whatever Jefferson Starship is.” – Paul Kantner Today’s Jefferson Starship remains dedicated to breathing new life into the living catalog of the Jeffersonian legacy, going to the edge, pushing the sonic boundaries and staying true to the original spirit of the music. 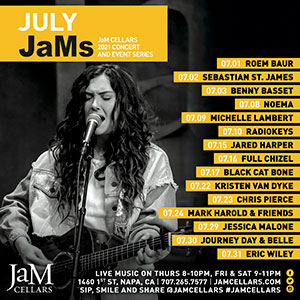