Justin Hayward – All The Way And More at Uptown Theatre Napa 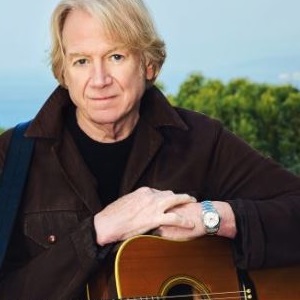 Justin Hayward’s voice has been heard the world over. Known principally as the vocalist, lead guitarist and composer for the Moody Blues, his is an enduring talent that has helped to define the times in which he worked. Over the last forty-five years the band has sold fifty five million albums and received numerous awards.