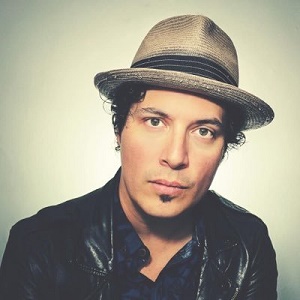 Roem Baur is a multiple award-winning touring songwriter and San Francisco resident. He has been featured on the main stage at Super Bowl City, NBC’s The Voice, and at CES & SXSW conferences. A classically trained opera singer, he answered the call of rock n’ roll shortly after college and began touring living rooms, cafes, and small clubs with “a voice that seems to burn with fire” (Examiner) before forming his band and releasing his first studio EP with Grammy nominated producer, Damien Lewis (Rihanna, Capital Cities, Kimbra).