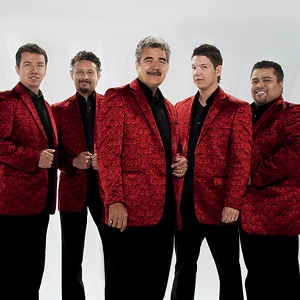 This band was responsible for a movement in musical influence from North to South rather than the other way around, as is the norm in Latin music. The brothers Ayala formed the band with accordion and keyboard player Rodolfo Flores Villarreal in Modesto, California in 1972. The membership spread between the towns of Modesto and Turlock. Jose Luis Ayala, Juan Manuel Ayala, and Alfonso Ayala put all the possible bonded energies of brotherhood into their band, and, they went on to score a series of hits since 1972 to the present, under the leadership of José Luis Ayala.