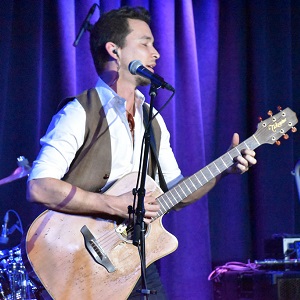 Described as “dazzling” by the New York Times, Makana is an internationally acclaimed guitarist, singer, composer and activist who is widely known for lending his musical talent for social change. He has been a TEDx talk presenter, and his guitar playing has been featured on three Grammy-nominated albums, including the soundtrack of the Academy-Award winning film “The Descendants.”

Makana’s captivating and wide-ranging performance style has led him to share the stage with Jason Mraz and Jack Johnson, open for music legends Sting, Carlos Santana and Elvis Costello, and perform in venues ranging from Asia, Russia and European opera houses to The White House.