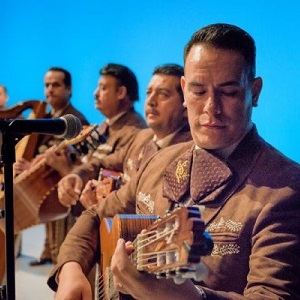 Two time Grammy Award winner, Mariachi Los Camperos de Nati Cano, is returning to the Napa Valley for their third concert in as many years. One of the finest mariachi bands in the world, they were founded more than 50 years ago by Nati Cano, a driving force behind the continuation of the popular mariachi tradition in the US. His longtime association with Linda Ronstadt helped propel mariachi music to national prominence. He also made a point of appearing in nontraditional venues where mariachi had never performed before, including Carnegie Hall and DC’s Lincoln Theater. The ensemble has recorded numerous albums to critical acclaim and has made frequent appearances on television and in concert halls around the world.