Masters Dinner at The Meritage Resort and Spa 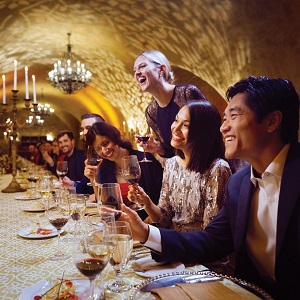 Taking place on the patio of Siena at The Meritage Resort and Spa, the dinner will feature five Lagunitas brews and take you on a journey of flavors that evoke the richness and freshness of California. Throughout the evening beer lovers and beer-novices will enjoy learning about the history of Lagunitas and the stories that inspired each of the beers, the labels and flavors from Lagunitas Brand Ambassador, Linda Pond.

The Lagunitas Brewing Company is a brewery founded in 1993, near the California coastline in Lagunitas, California, just inland from Point Reyes National Seashore. The brewery started out of a love for beer and its team was driven by an unseen urge to connect with other beer lovers throughout Northern California. The brewery now delivers beer from coast to coast and beyond is well known for its free thinking interpretations of traditional beer styles, irreverent descriptive text, and stories on its packaging. The dog on its label was inspired by Petey, the dog in “The Little Rascals.” 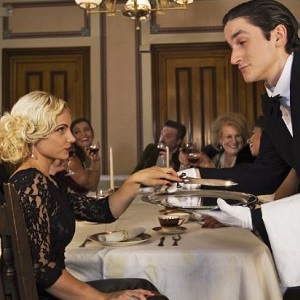 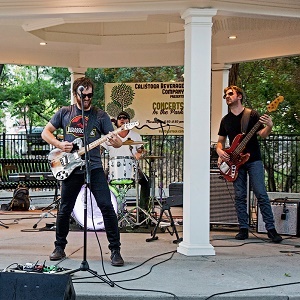