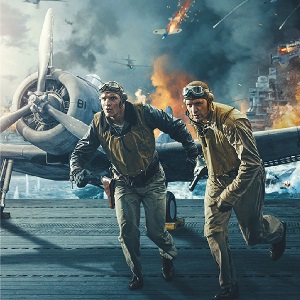 Please join them as their guest in paying tribute to the WWII Veterans in our Community. Free Movie Screening and Talkback to Honor WWII Veterans. About the Film:
MIDWAY centers on the Battle of Midway, the clash between the American fleet and the Imperial Japanese Navy which marked a pivotal turning point in the Pacific Theater during WWII. The film, based on the real-life events of this heroic moment, tells the story of the leaders and soldiers who used their instincts, fortitude, and bravery to overcome the odds. Starring: Dennis Quaid, Woody Harrelson and new comers Darren Criss Q&A Talkback Session: Screenwriter: Wes Tooke, Production Designer: Kirk Petruccelli, Navy Film Advisor: Chuck Myers (Docent at USS Hornet) Moderated by: Admiral James “Jaws” Winnefeld, (Ret) Ninth Vice Chairman of the Joint Chiefs of Staff, and former Top Gun Instructor. 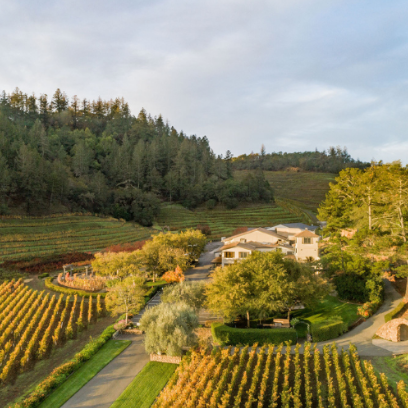 Stags in September at…

SOLD OUT. Celebrate Harvest! With harvest in full swing, visit Napa Valley and taste our… 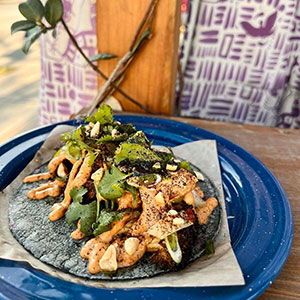 Secrets of the Southwest… 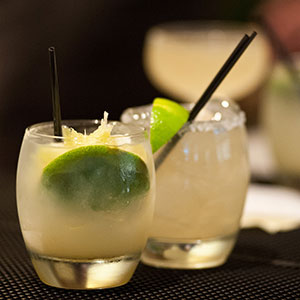 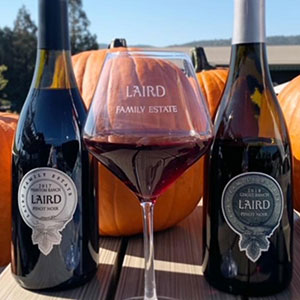 You and your family are invited to our Harvest Party! The most enchanting time of…