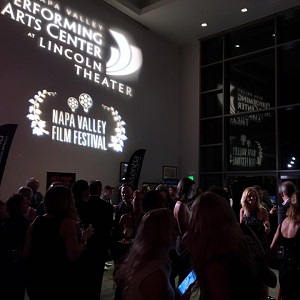 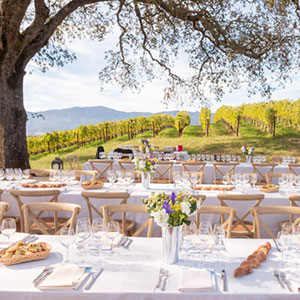 Plan for an intimate afternoon with Proprietors René and Laurence Schlatter and Winemaker Andrew Wright.… 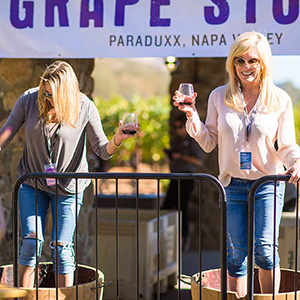 Toast the Paraduxx harvest with the release of our pinnacle Red Blend, X2, lawn games,… 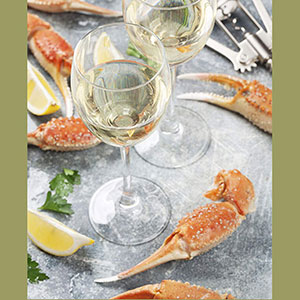