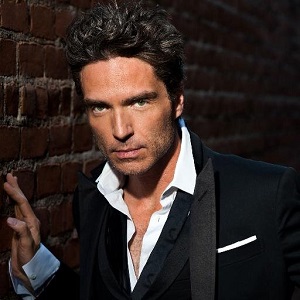 This is an acoustic show. As a performer, songwriter, and producer, Richard Marx’s nearly three-decade-long career has had innumerable highlights. The Chicago native has sold more than 30 million albums worldwide and spawned multiple #1 singles, including “Satisfied” and “Right Here Waiting”. He didn’t stop there, launching a second, very successful, incarnation as a songwriter and producer. On July 8, 2014, he released his eighth album, Beautiful Goodbye, featuring the hit single, “Whatever We Started.”