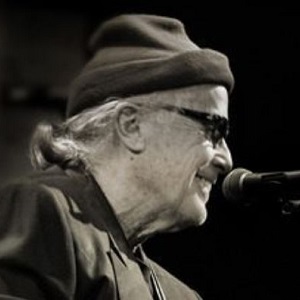 Grammy Award–winning musician Ry Cooder has released multiple American-roots-style records under his own name, and has also recorded with musicians worldwide.

Ryland Peter Cooder was born 15 March 1947 in Los Angeles, California. One of popular music’s premier talents, Cooder mastered the rudiments of guitar while still a child. By the age of 17 he was part of a blues act with singer Jackie DeShannon. In 1965, he formed the Rising Sons with Taj Mahal and veteran Spirit drummer Ed Cassidy. Cooder enjoyed a brief, but fruitful, association with Captain Beefheart And His Magic Band; his distinctive slide work is apparent on the group’s debut album, Safe As Milk. He continued his studio work, guesting on sessions for Randy Newman, Little Feat and Van Dyke Parks. Cooder also contributed to the Rolling Stones’ album Let It Bleed. 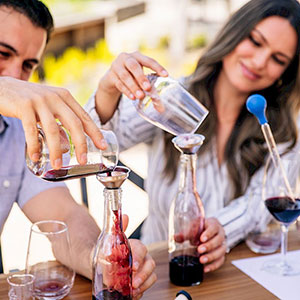 The Art of Wine…