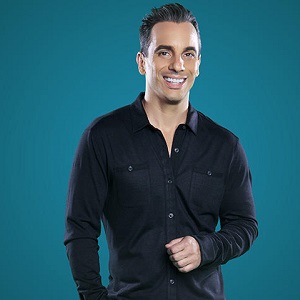 ​A string of record-breaking sold out comedy appearances, a new top-ranked show on SiriusXM, “The Pete & Sebastian Show,” and inclusion on Forbes’ 2017’s “The World’s Highest Paid Comedians” who praised, “thanks to his enthusiasm and willingness to work, Maniscalco will likely continue to be on Forbes’ list for years to come,” comedian Sebastian Maniscalco is having an incredible run. People Magazine’s “The people’s comedian” hit the road on his 15 city “Stay Hungry” international tour which kicked off in Montreal, Canada, where he was dubbed “Stand Up Comedian of the Year” at Just For Laughs Festival.