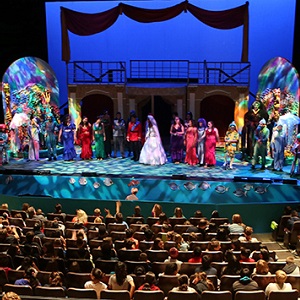 Based on the Oscar-winning DreamWorks Animation film, Shrek The Musical is a Tony Award-winning fairy tale adventure, featuring all new songs from Jeanine Tesori and a sidesplitting book by David Lindsay-Abaire. Shrek The Musical brings all the beloved characters you know from the film to life on stage and proves there’s more to the story than meets the ears. Produced in partnership with Cafeteria Kids Theater and directed by Olivia Cowell and Aimee Guillot, the production will feature Cafeteria Kids performing alongside Napa Valley College students. 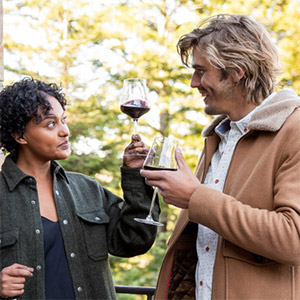 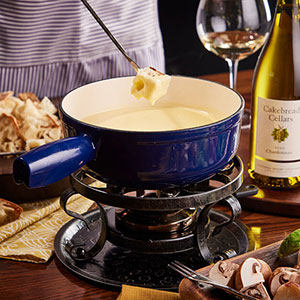 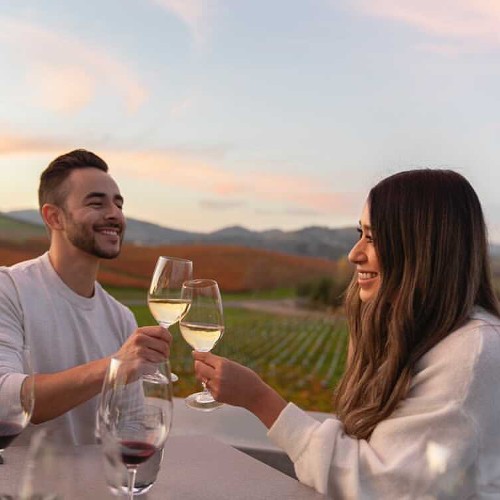