Straight No Chaser 2018 at Uptown Theatre 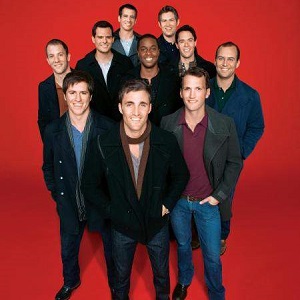 If the phrase “male a cappella group” conjures up an image of students in blue blazers, ties, and khakis singing traditional college songs on ivied campuses… think again. Straight No Chaser (SNC) are neither strait-laced nor straight-faced, but neither are they vaudeville-style kitsch. As original member Randy Stine comments, “We take the music very seriously; we just don’t take ourselves too seriously.” In the process, they are reinventing the idea of a cappella on the modern pop landscape.