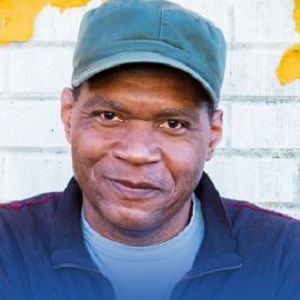 Robert Cray has been bridging the lines between blues, soul, and R&B for the past four decades, with five Grammy wins and over 20 acclaimed albums. In just over 40 years Cray and his band have recorded 20 studio releases, 15 of which have been on the Billboard charts, and played bars, concert halls, festivals and arenas around the world. Four years ago Cray was inducted into the Blues Hall of Fame. His newest project is Robert Cray & Hi Rhythm.