The Surrealist Revolution in America at Napa Valley Museum 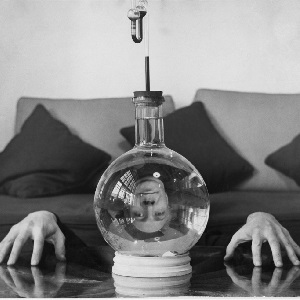 In the Main Gallery, The Surrealist Revolution in America explores the Surrealist revolution of thought and the role chance and choice played in the evolution of the avant-garde in America. The exhibition features original paintings, drawings and objects by Enrico Donati, Jimmy Ernst, David Hare, Gerome Kamrowski, Gordon Onslow Ford and Kurt Seligmann. In the aftermath of World War I, a group of writers and artists led by André Breton formed a new movement they called Surrealism— “beyond the real.”

Between 1939 and 1941, many of the giants of European Surrealism were forced to decamp to the United States to escape the impending war. This displacement had a profound impact on a new generation of American art, and transformative effects on the émigrés themselves, whose reaction to their new environment — the landscape and lore of the new worlds — would result in some of the strongest and most groundbreaking work of their careers.