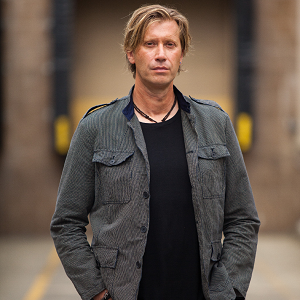 Tommy Igoe is one of the world’s most prominent drummers, bandleaders, and music education authors. All of his published works are #1 on Amazon, have attained bestseller status on every relevant list worldwide and many are required coursework at top-tier collegiate music schools and conservatories.

He has been featured on multiple Grammy award-winning recordings and recently won the coveted 2014 Modern Drummer Reader’s Poll award for “Best Jazz Drummer”. Tommy also created the drumset book for Disney’s Broadway production of “The Lion King” where he also served as the production’s Associate Conductor from its inception. He currently is a globally requested clinician and speaker, runs two music residencies in the United States at legendary venues in San Francisco and New York and is President of Deep Rhythm Music LLC, his music services company and publishing arm.