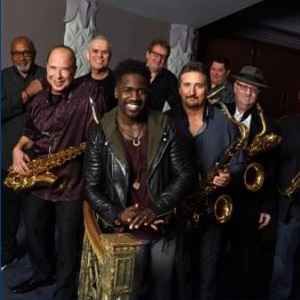 With a landmark 50th anniversary album, 2018’s Soul Side of Town, still visible in their rearview mirror, one would think Tower of Power (or TOP, as it is more often referred to by its global legion of fans), the much-lauded creators of their own horn-based, hybrid brand of East Bay soul/funk/R&B/rock, would take a well-deserved breather. But that is not in the band’s DNA, nor that of its founder and ringmaster, tenor saxophonist and bandleader Emilio Castillo.