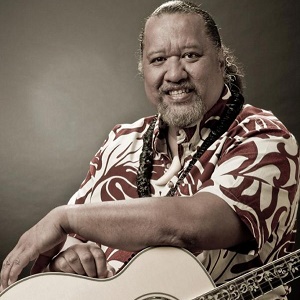 Willie can mimic seemingly any style, moving easily between screaming Stratocaster, sweet slack key, and jazzy, almost baroque, acoustic 12-string.” Besides being a guitar wizard, he also sings and writes gorgeous originals, from rocking blues to tender ballads in the traditional Hawaiian style. Since releasing his debut album in 1992, he has won more than a dozen, Na Hoku Hanohano awards, the Hawaiian equivalent of the Grammy. 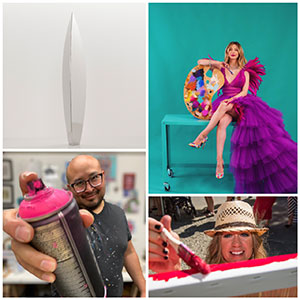 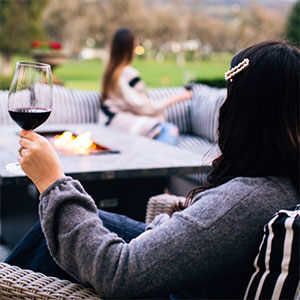