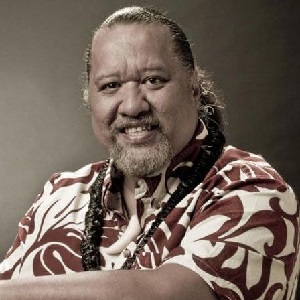 Willie K – that’s “K” for Kahaialii – is, in the words of the Honolulu Weekly, “an amazing guitar virtuoso, a Hawaiian Jimi Hendrix; he’s Gabby Pahinui, Andres Segovia, and Eddie Van Halen rolled into one. Willie can mimic seemingly any style, moving easily between screaming Stratocaster, sweet slack key, and jazzy, almost baroque, acoustic 12-string.” Besides being a guitar wizard, he also sings and writes gorgeous originals, from rocking blues to tender ballads in the traditional Hawaiian style. Since releasing his debut album in 1992, he has won more than a dozen, Na Hoku Hanohano awards, the Hawaiian equivalent of the Grammy. Concert location is the Jackson Family Wines Amphitheater at Copia.

Experience a feast for the senses at their lavish Brunch on The Green. Enjoy live…