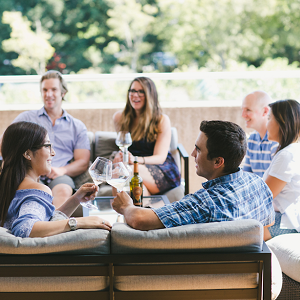 Yountville International Short Film Festival is a true celebration of cinema with over 75 World Class Short Films, select VIP film and wine events with local Yountville wineries, plus other culinary events with multiple venues all within walking distance.

In true Yountville-style, the festival features top food and wine experiences at intermissions.

Mark your calendars for Calistoga Wellness Week, April 19-25, 2021. This week in Calistoga is… 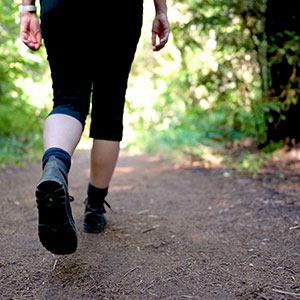 As part of Calistoga Wellness Week, Bothe-Napa Valley State Park has put together a Fire… 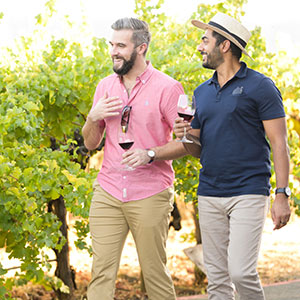 In conjunction with Down to Earth Month, Cakebread Cellars has relaunched the Wines + Vines…