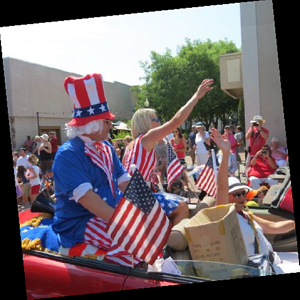 The Napa July 4th parade begins at 10am, traveling east on 2nd Street in historic downtown Napa and ends at noon after continuing west on 3rd Street. Viewing bleachers are located at 3rd Street and Coombs Street. This year’s theme is “Celebrating Our Home Town Heroes,” a theme chosen to honor first responders who played a heroic role during the massive valley fires in late 2017. The theme also recognizes home town heroes of all sorts, as well as our veterans.

They anticipate high community involvement, creative float entries and a re-energized event due to the bonding of the community over the October 2017 wild fires and the tragic shooting in March at the Pathway Home in Yountville. The parade is produced by Napa Sunrise Rotary and sponsored by Napa Valley Vintners. 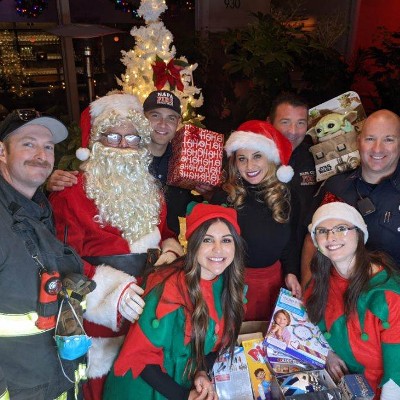 Toys for Tots at…

In celebration of the 75th anniversary of Toys for Tots, Acumen Wine Gallery will be… 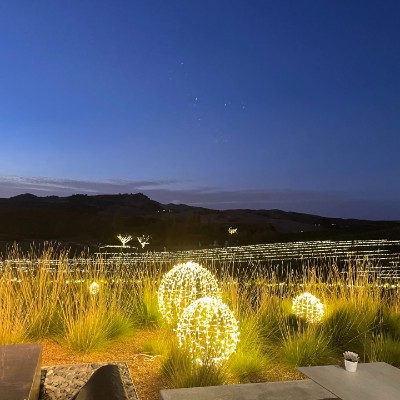