SKRUK and OIGC: Roots from the West In Napa! at Napa 1st United Methodist Church 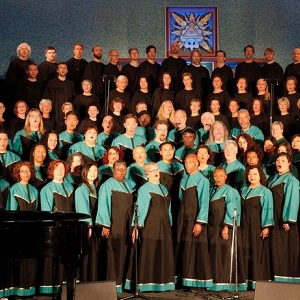 IN 2015, OIGC & SKRUK performed three sold out concerts at the Molde International Jazz Festival. The Collaboration was such a success that the two choirs are teaming up once more the west coast. The partnership of the Oakland Interfaith Gospel Choir and Skruk came to life in 2015 at the Molde International Jazz Festival. The project, under the name “Røtter” (trans: “Roots”), is based around the fact that, despite cultural differences between the American and Norwegian west-coasts, we have common spiritual roots. Difference in upbringing, culture, and behavior lead to different ways to express oneself, which colors the songs musically as well as lyrically. The concerts will alternate between the two choirs singing individually, as well as parts where they both sing together. The last is set to be a truly exciting unison, and as Prots himself says; “a new musical latte”. They have every reason to believe that this “latte” is something that every audience will enjoy. This will be a very exhilarating performance in an intimate venue, not to be missed! Two Shows: First Show at 6pm, Second Show at 8pm! 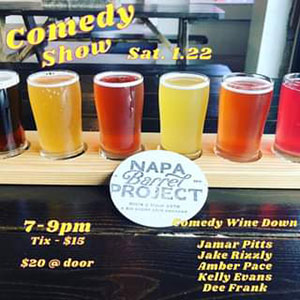