Render Unto Caesar: Music from the Court of Leopold I, Holy Roman Emperor at Lincoln Theater 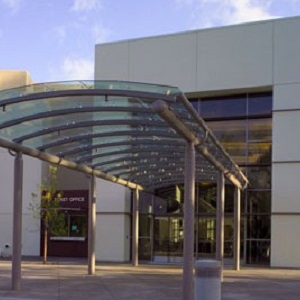 Lincoln Theater is delighted to present Render Unto Caesar: Music from the Court of Leopold I, Holy Roman Emperor. This chamber music concert features Napa Valley’s own Violet Grgich performing with early music ensemble Les Violettes. In keeping with the period, the audience will be seated on the stage with the musicians for an intimate evening that blends delightful music, delicious hors-d’oeuvres and Grgich Hill’s world-famous wines.

Holy Roman Emperor Leopold I was a patron of the arts, and was himself a musician. His court employed some of the top musicians in 17th-century Europe. Les Violettes presents a concert of music written under the patronage of Leopold by Antonio Bertali, Giovanni Felice Sances, Giovanni Bononcini, and Johann Heinrich Schmelzer. This performance paints a picture of early music today that touches and engages all the senses to create a unique musical moment not to be missed.