Beyond Cabernet Sauvignon: The Other Napa Valley Red Wines

When we think of Napa Valley wine, the first grape, without fail, that comes to mind is… you guessed it: cabernet sauvignon. Napa Valley has indeed earned a reputation for producing some of the world’s finest cabernet sauvignon. However, the region is home to a whole world of other wine grapes that make equally interesting and delicious red wines, on their own or in a blend.

We’ve compiled a list of some great Napa Valley wines that aren’t cabernet sauvignon to consider, but don’t feel limited by the selections here. There are plenty of other non-cabernet reds worth exploring, so get sipping.

Zinfandel made a name for itself in the early 1970s during a stuck fermentation at Sutter Home Winery, resulting in the sweet style we all know as “white zinfandel.” However, the grape actually has a long history. Known as “America’s Heritage Grape,” with a genetic link to Croatia’s tribidrag and Italy’s primitivo, it is capable of producing a range of wines from pink and sweet, to rich and jammy, to earthy and structured, and everything in between. According to UC Davis, while cabernet sauvignon has claimed its synonymity with Napa Valley winemaking, zinfandel is in fact the only important vitis vinifera grape variety identified closely with the state of California. 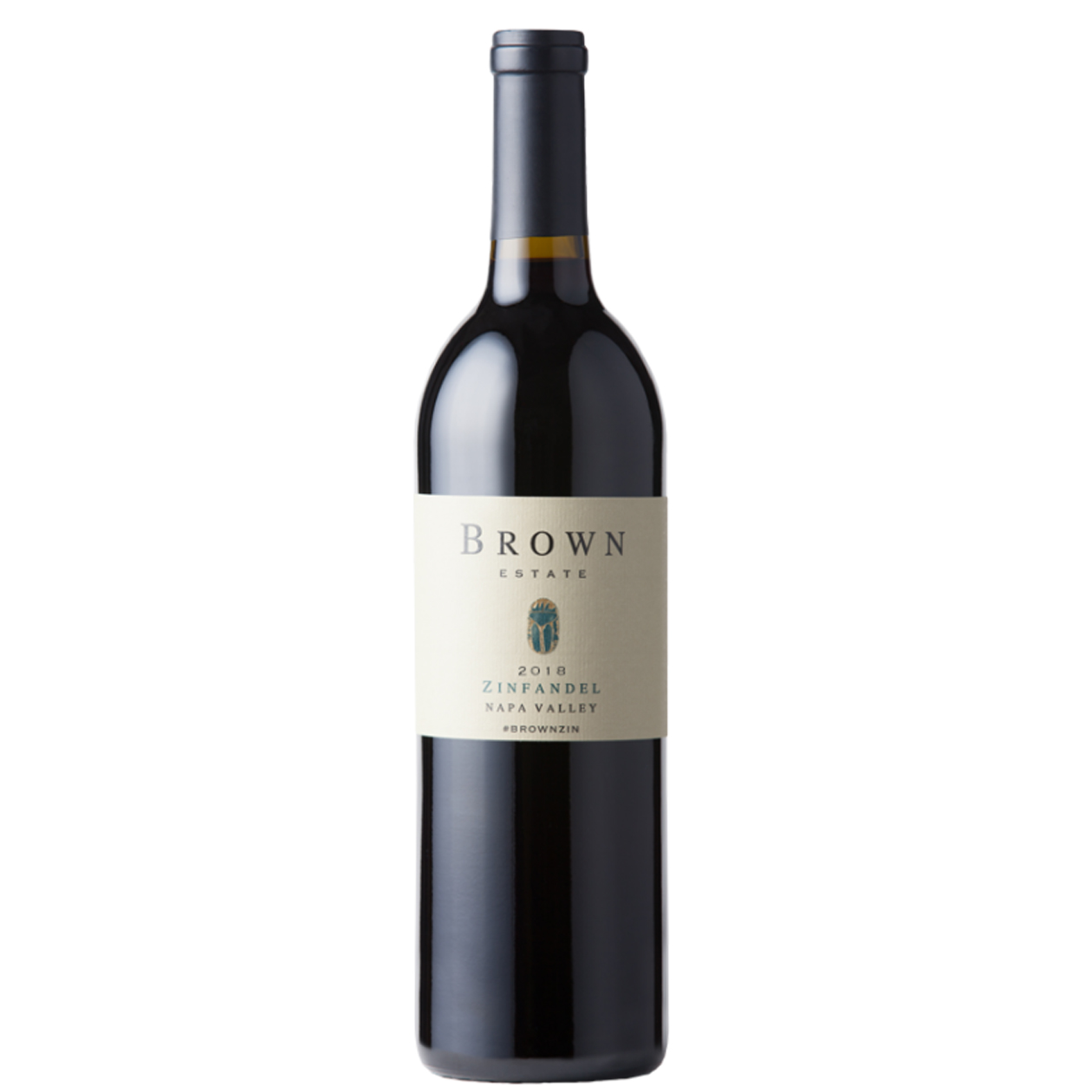 Cabernet sauvignon wouldn’t even exist without one half of its parentage – cabernet franc, who canoodled with sauvignon blanc to produce the king of Napa grapes. Much like the parent of a famous child actor, cabernet franc is deserving of recognition in its own right. Cabernet franc is most associated with adding structure and aroma to Bordeaux, and producing light-bodied, “crushable” red wines from France’s Loire Valley. However, in Napa Valley, its wines can be as robust and heady as its offspring, so be sure to give it a second look as an often more reasonably priced alternative to cabernet sauvignon. 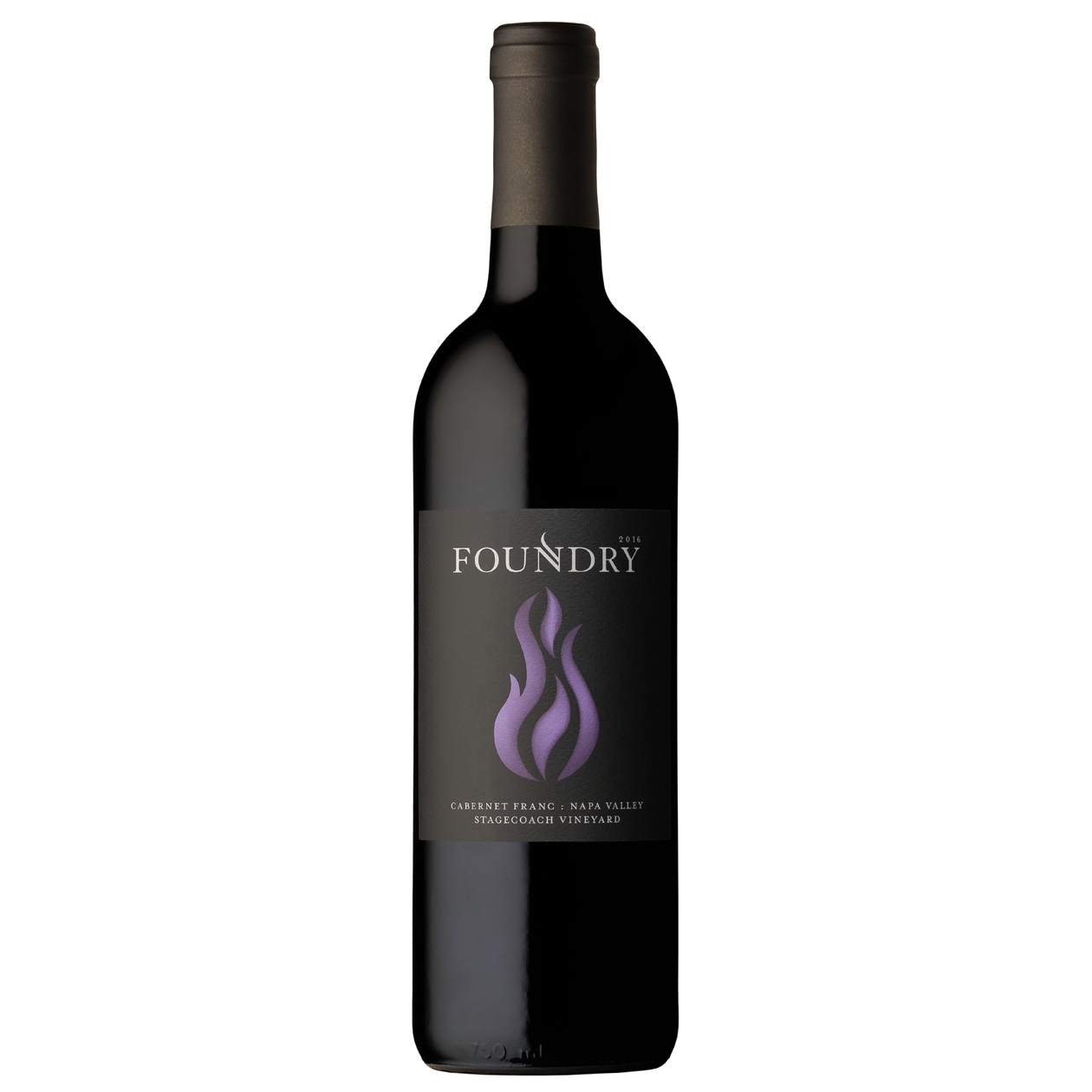 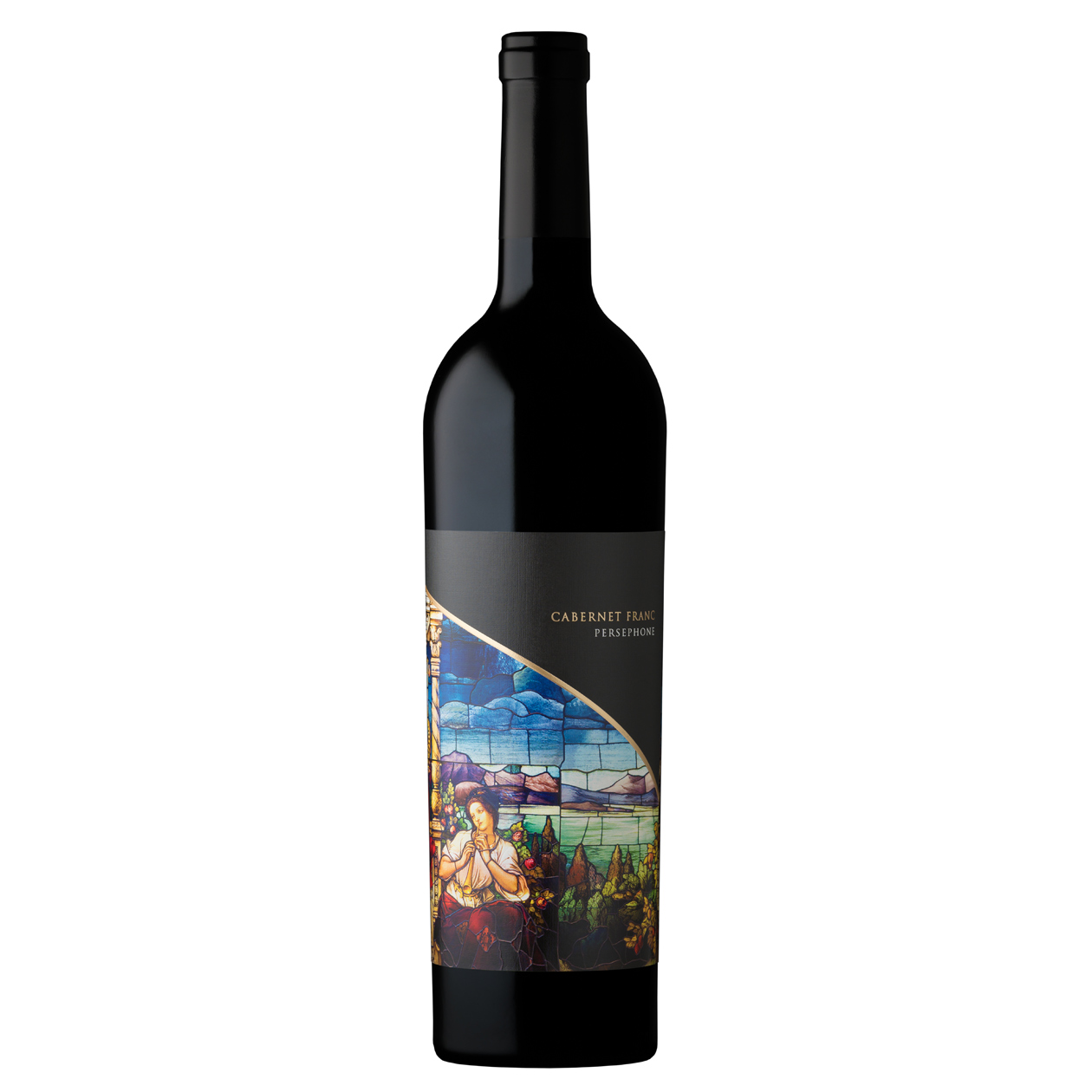 Being in the Sideways “I am NOT drinking any [expletive] merlot!” crowd is so 2004. It’s time to give this grape another serious look because it’s capable of producing some of the most lush, softly textured red wines out there. If you tend to shy away from the grippy tannins of a cabernet sauvignon, you will delight in the velvety palate of a beautiful merlot, which provides a superb backdrop for a wide range of dishes, from rich winter stews, to burgers and veggies on the grill on a hot summer afternoon. 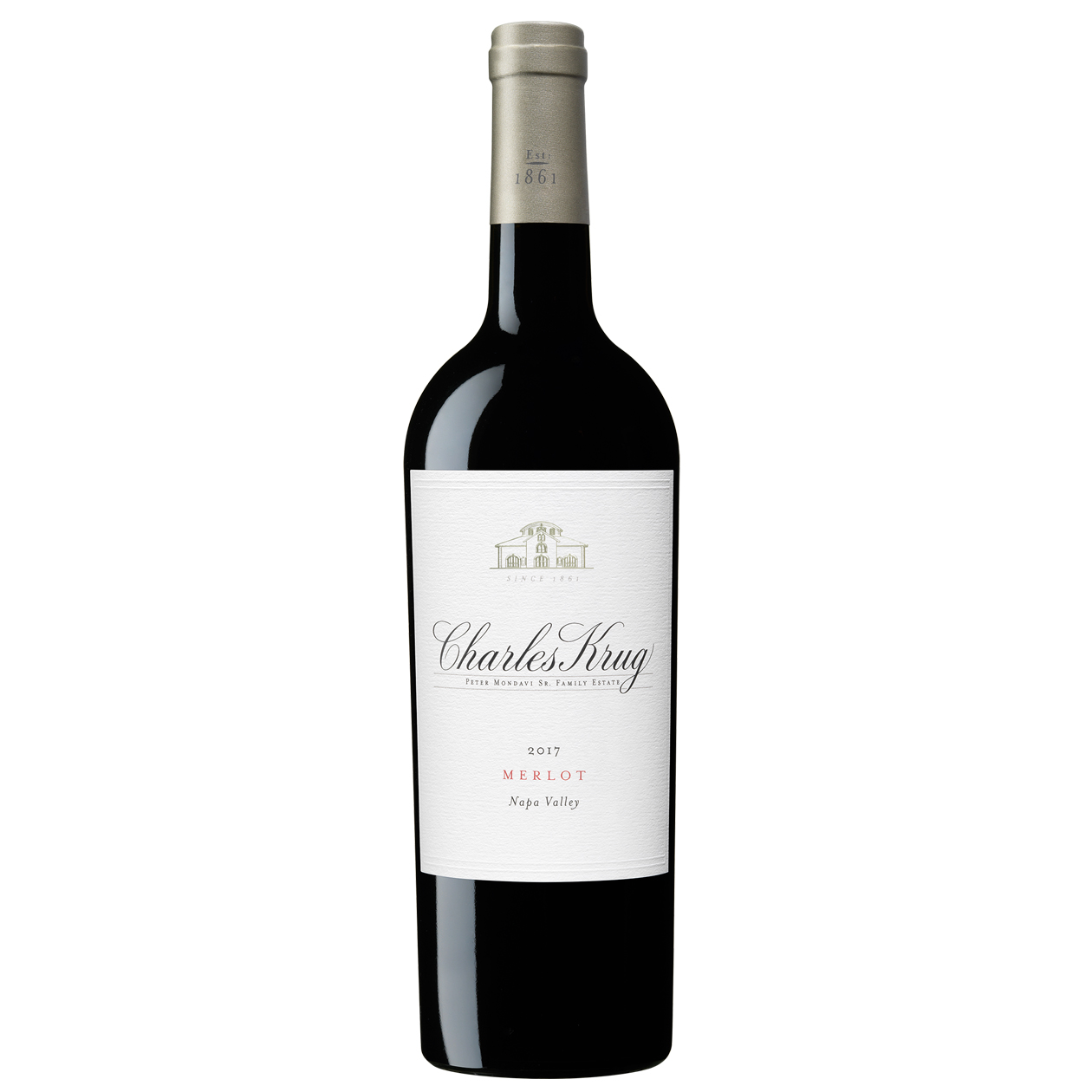 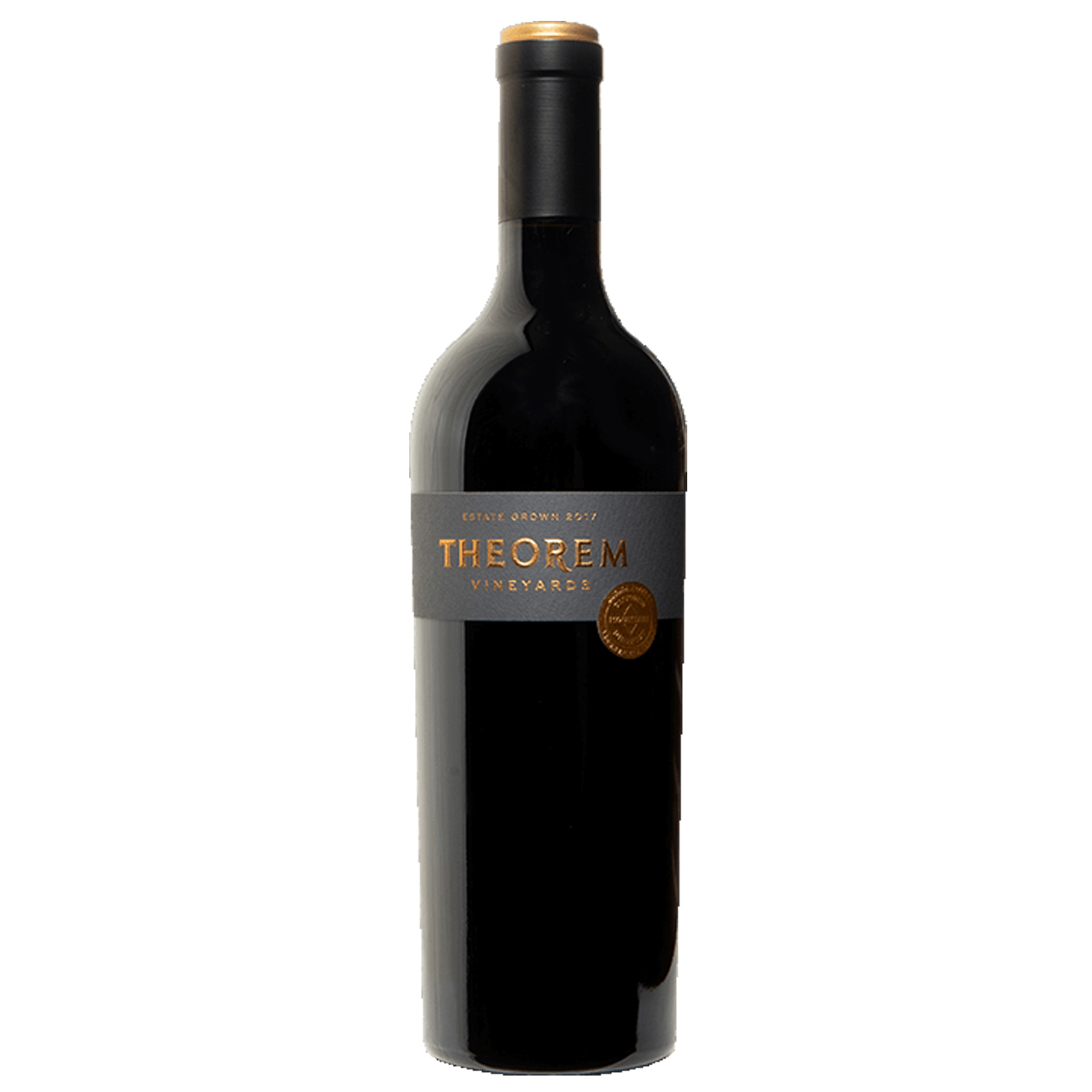 These grapes may have the French word for “small” in their names, but they are by no means diminutive in flavor or body. Petit verdot has long played a supporting role in traditional Bordeaux bottlings, contributing color, spice, and tannin to the blend. However, California winemakers are realizing that it is capable of producing brooding, inky red wines with notes of plum, black fruits, violet, and spice all on its own. Ditto for the small, thick-skinned petite sirah – not to be confused with syrah; it’s actually a totally different variety also known as durif – that yields richly flavored, chocolatey red wines with high acid and high tannin. 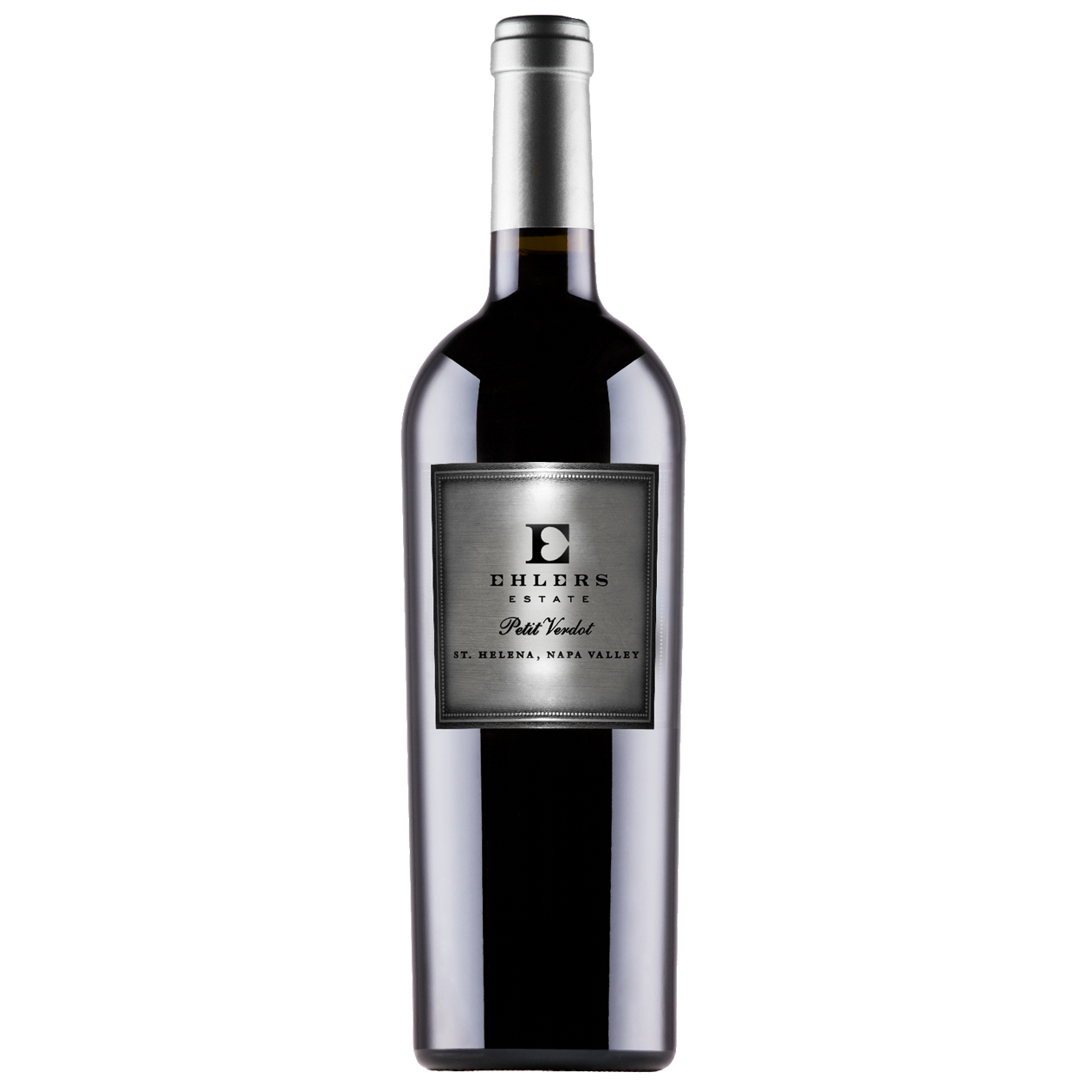 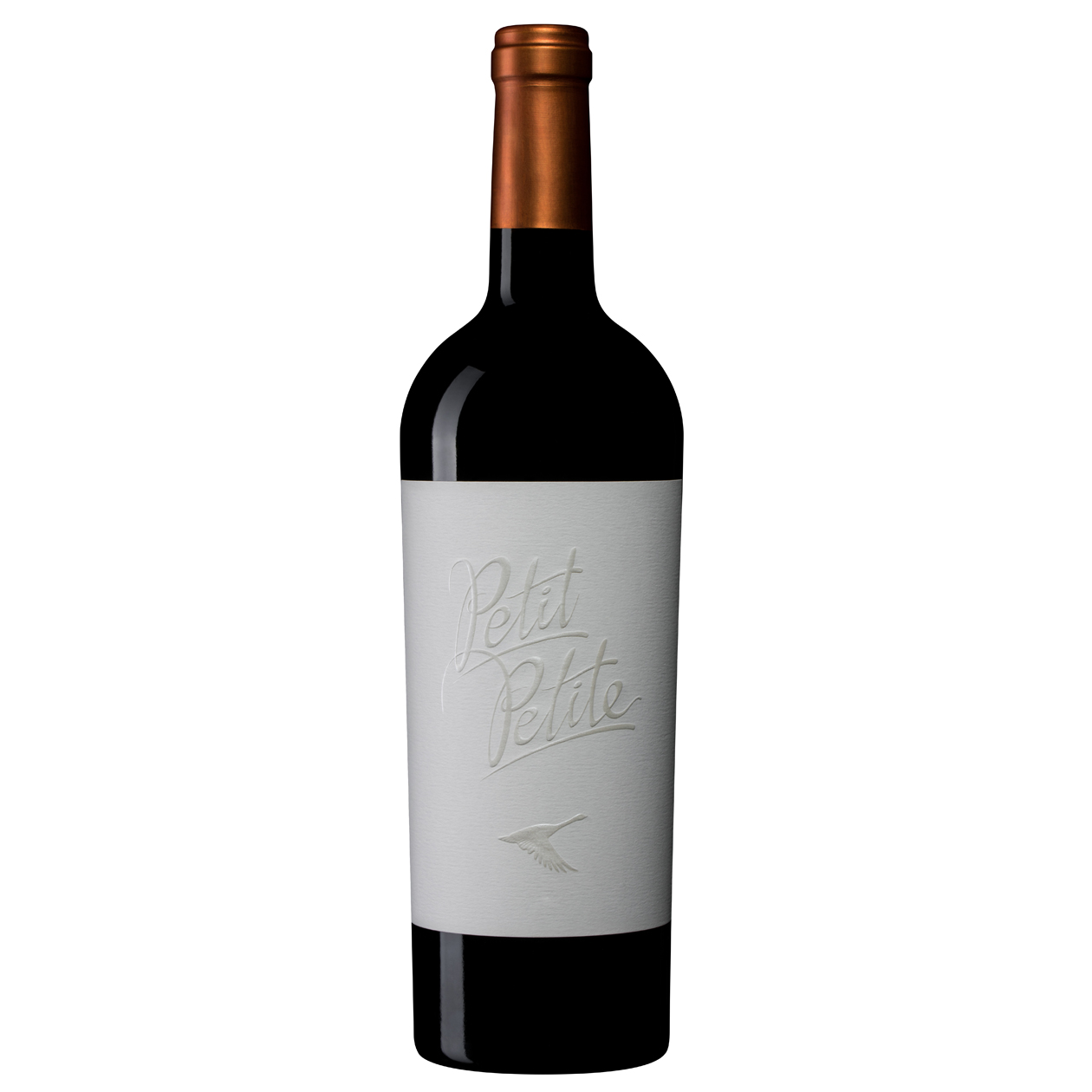 Ah, the fickle, fussy, frustrating pinot noir grape most famous for being the wine grape, along with chardonnay, of France’s celebrated region of Burgundy… and for its starring role as the anti-merlot wine in the movie Sideways. Being a thin-skinned, early-ripening grape, pinot noir tends to thrive in cooler climates, which makes it ideal for the coastal AVA of Carneros (a region that, like Burgundy, is also known for chardonnay), which spans both Sonoma and Napa counties. These wines are elegant and intoxicatingly perfumed, making them wonderfully food-friendly or captivating enough to sip on their own. 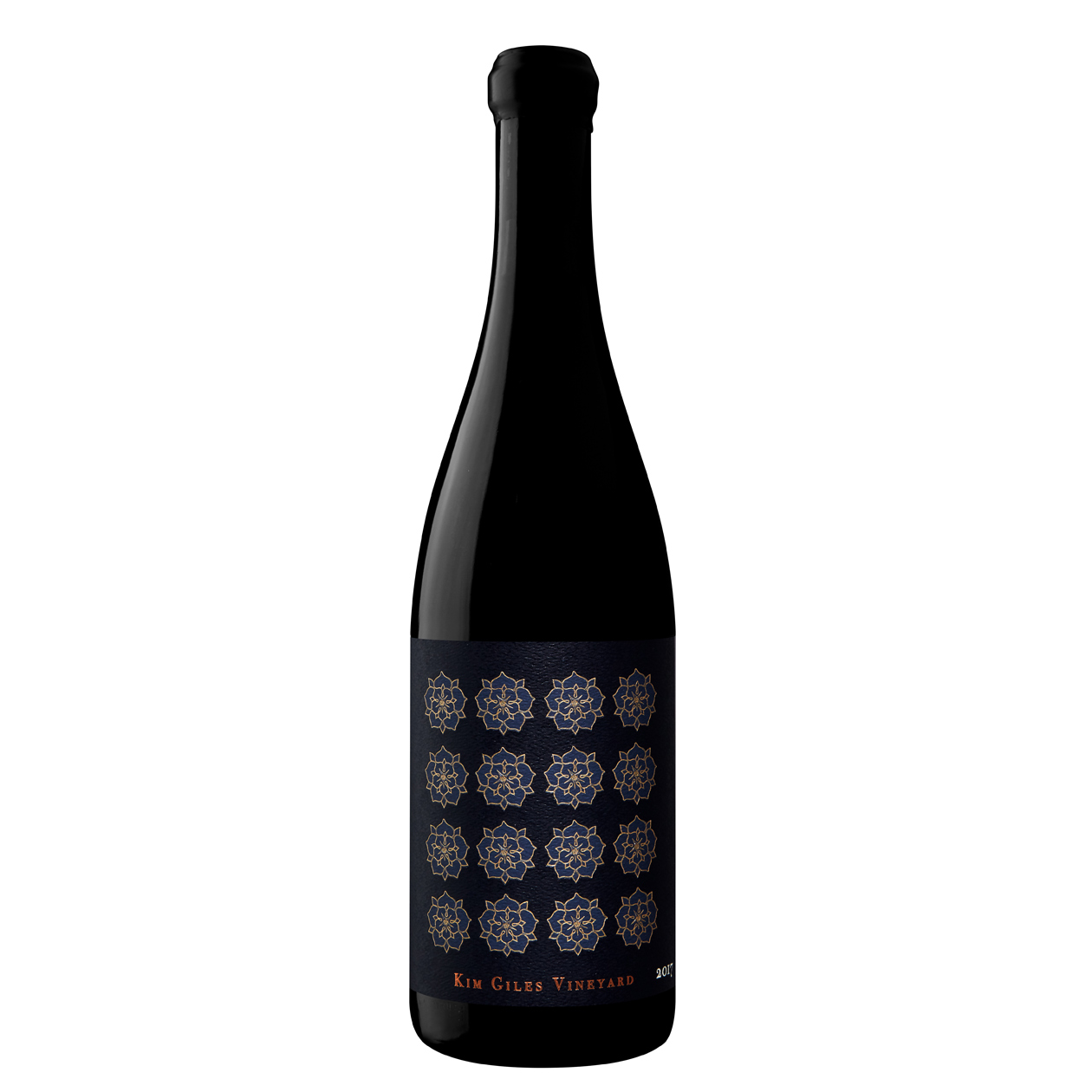 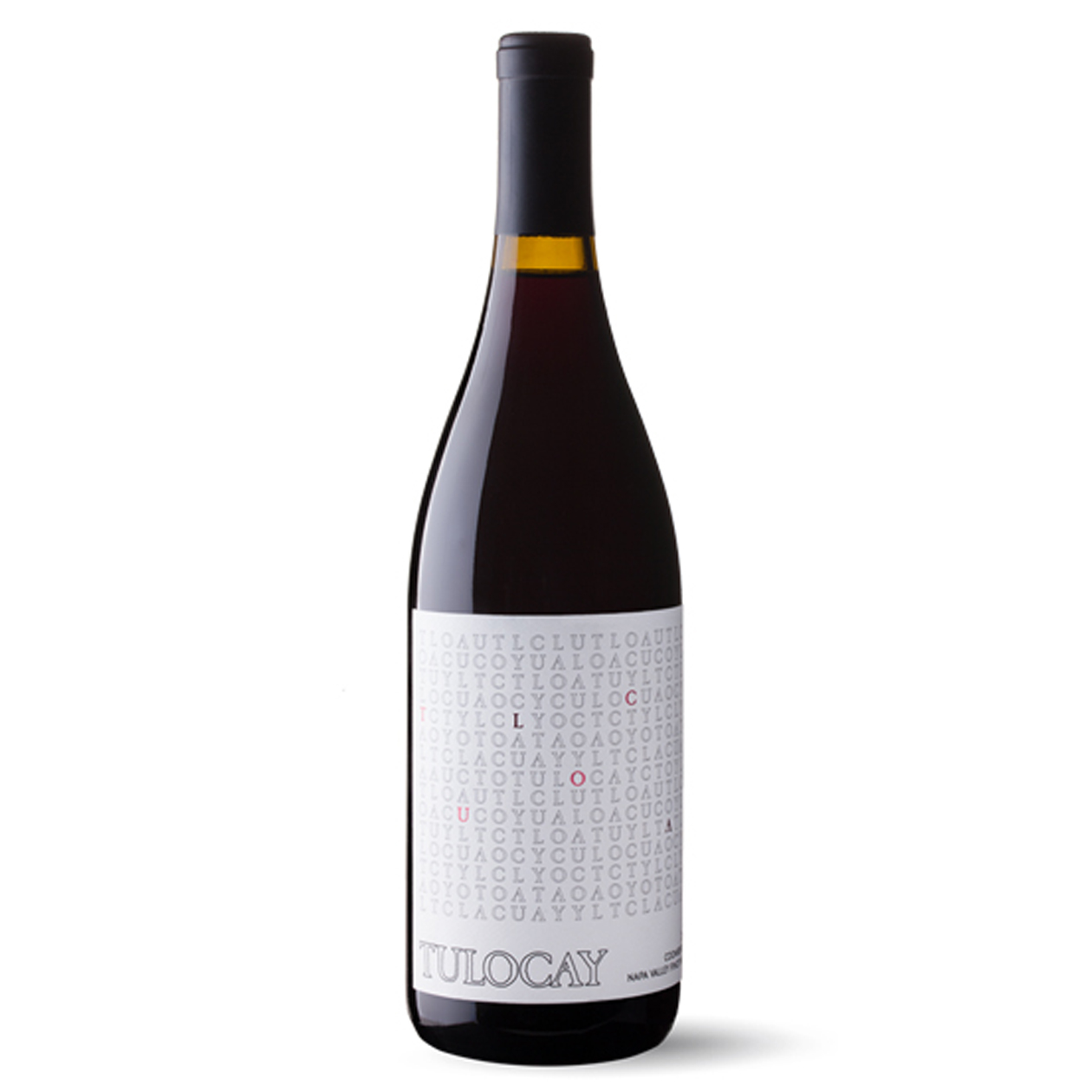 Like many of the grapes listed here, syrah is widely associated with another French wine region – France’s Northern Rhône Valley, where it is characterized by its signature peppery note. However, syrah (or shiraz as it’s known in Australia, where it is also famous), is a remarkably diverse variety that, like most grapes, takes on distinct characteristics depending on where it’s grown and how it’s produced. Napa Valley syrah can range from earthy and peppery, like its French counterpart, to more fruit-forward, with notes of blackberry, black licorice, and anise, like an Aussie shiraz. 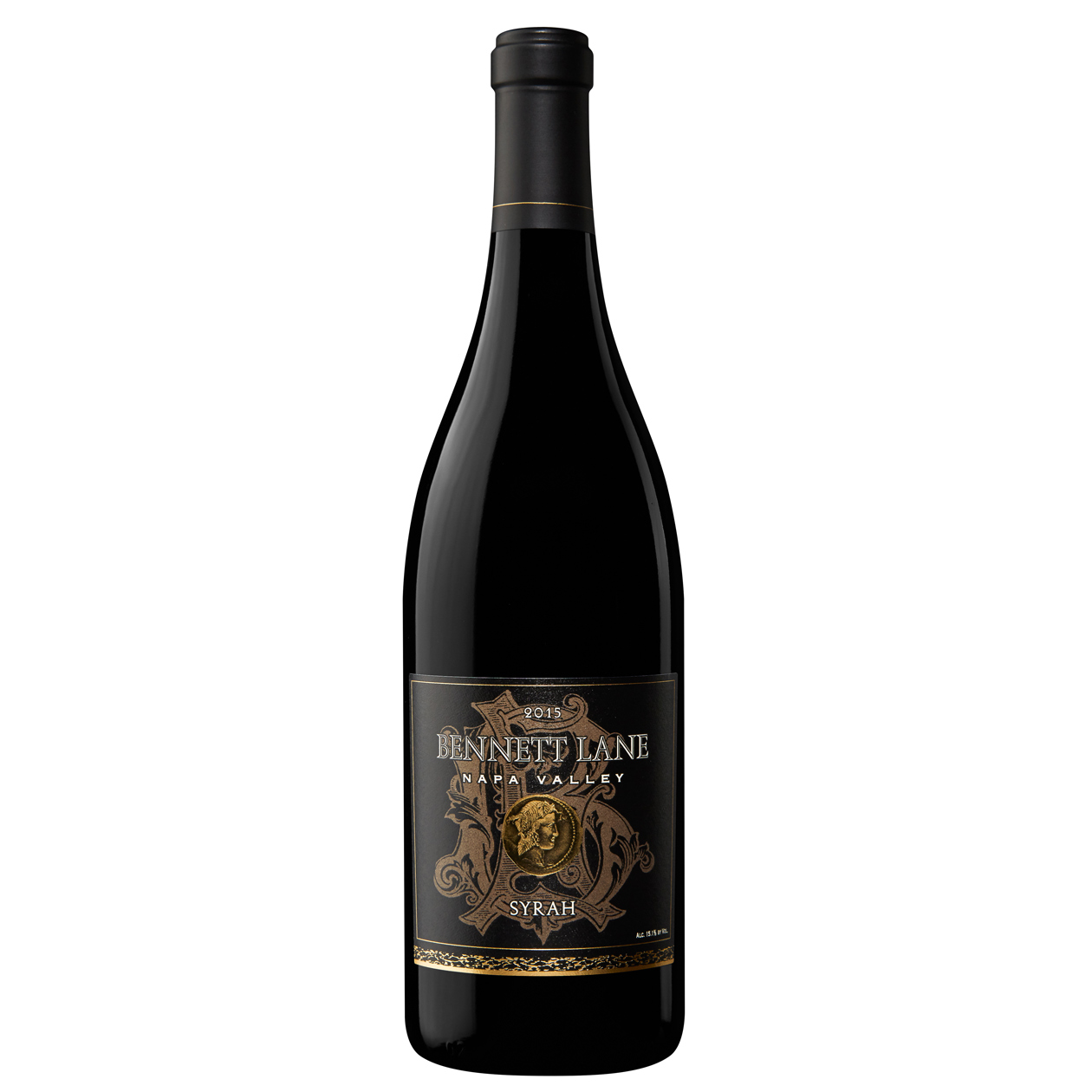 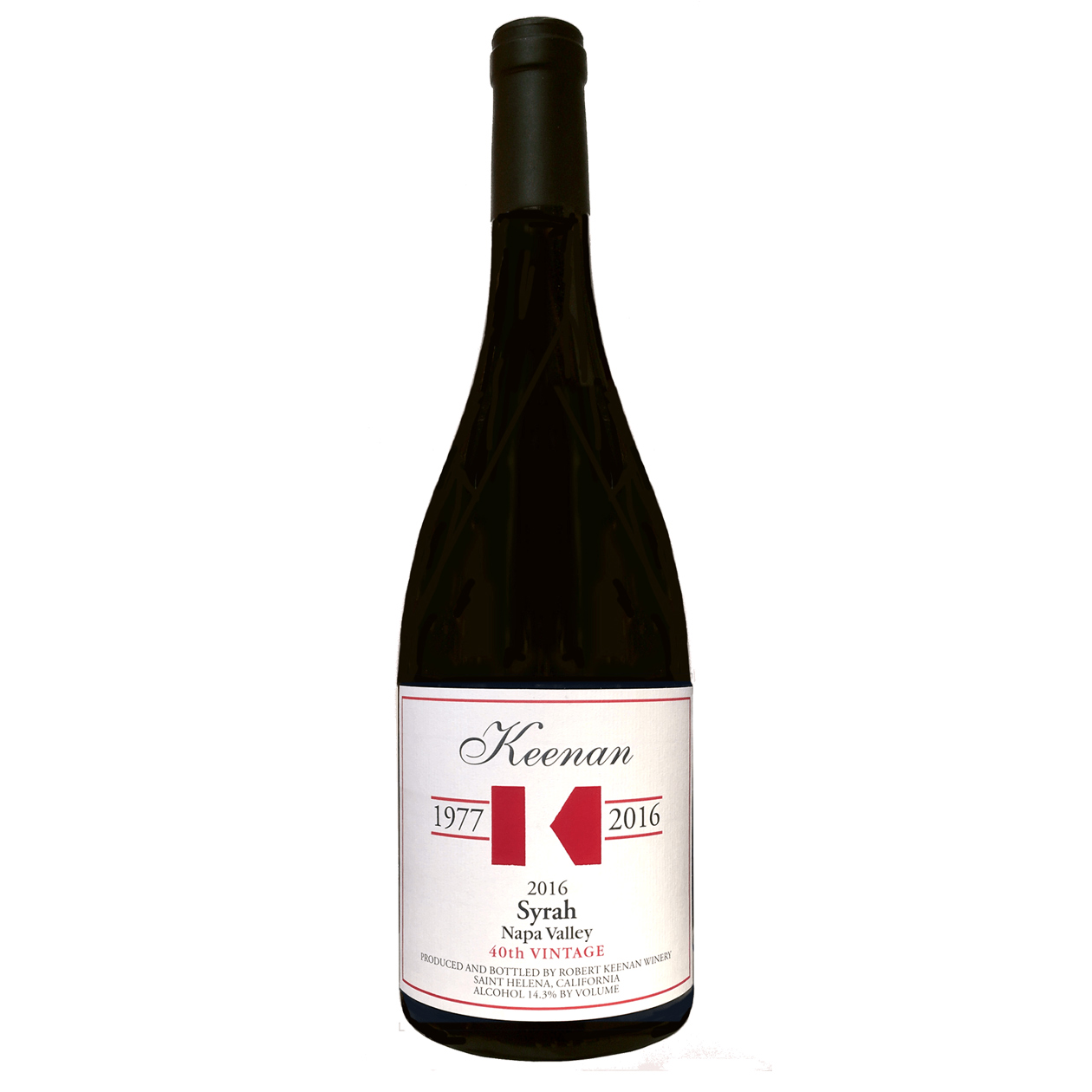 Another component in the classic Bordeaux blend, as well as Argentina’s hallmark grape variety, malbec has seen a steady increase in plantings in California over the past few years, and many California winemakers use it to make their Meritage (a wine blend made up of Bordeaux’s “noble” varieties, like cabernet sauvignon and merlot). Malbec is a sun-loving grape, so California is the perfect home for it. In Napa, it produces intensely hued, full-bodied wines with moderate acidity and tannins, and lots of plum, blackberry, and spice. 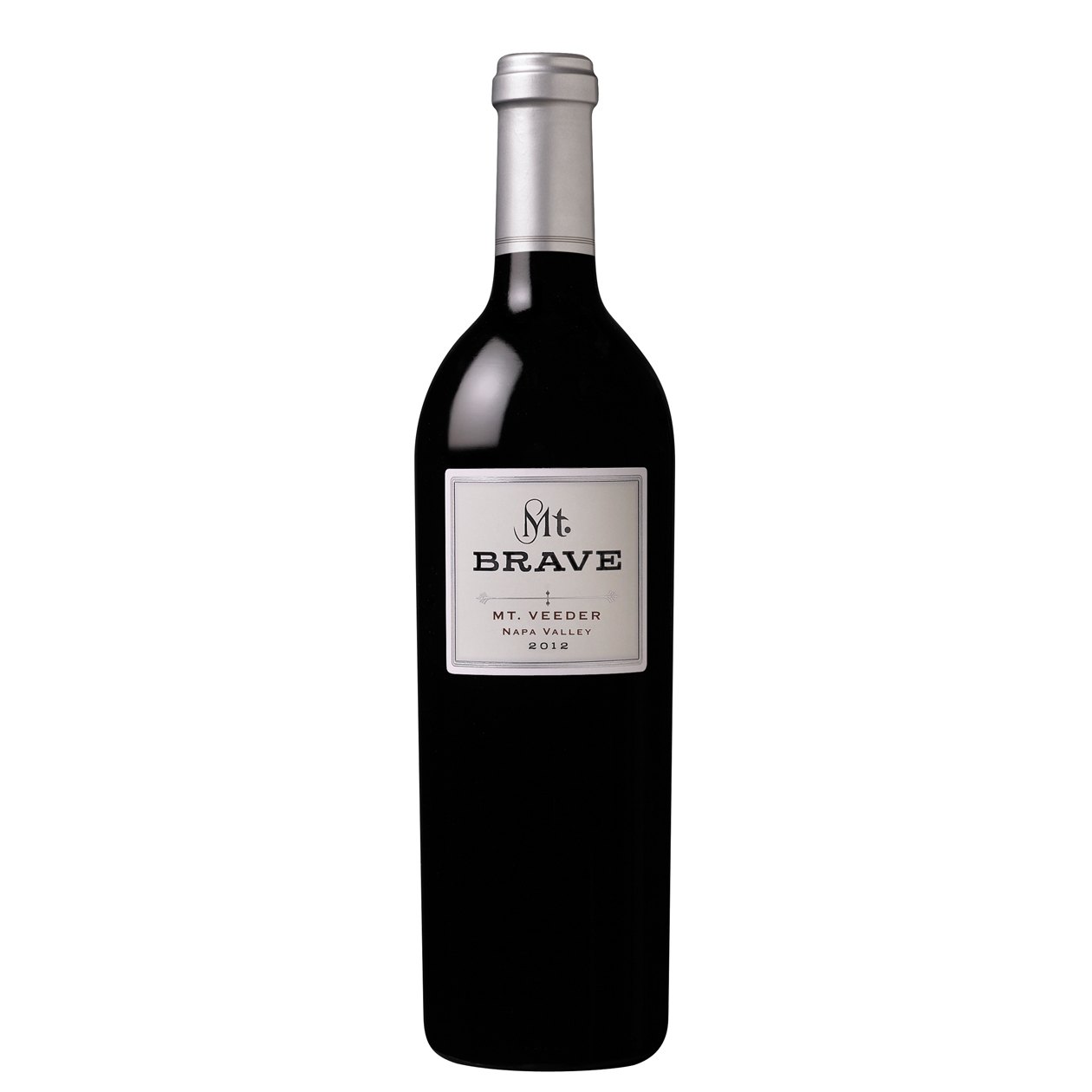 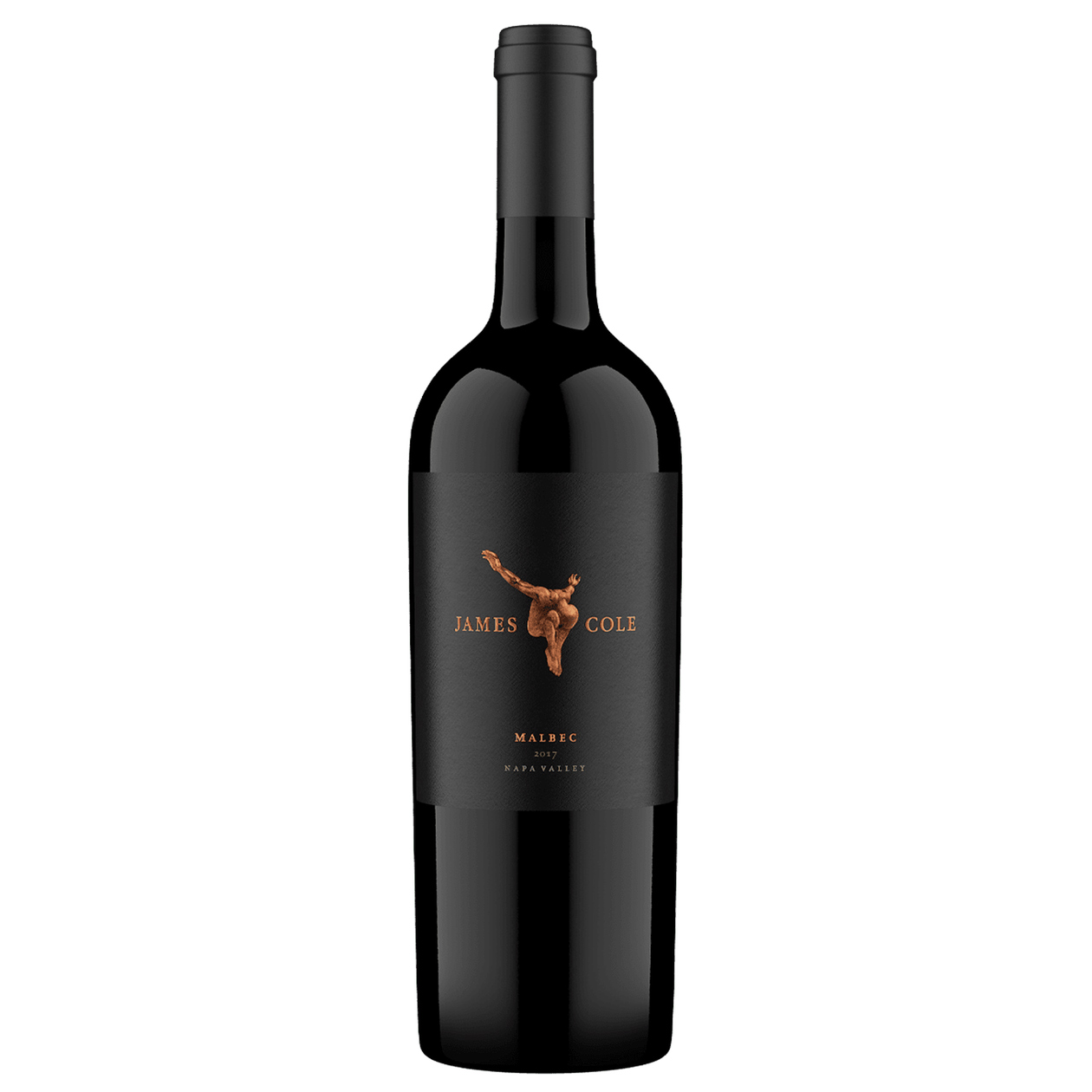 Feeling adventurous? There are dozens of different grape varieties that thrive in Napa Valley, so don’t be afraid to explore the ones you don’t see very often, or can’t easily pronounce. Some of our favorites include Italian superstars like sangiovese, barbera, and nebbiolo, as well as other Spanish and Rhône varieties like tempranillo, grenache, and carignan. There’s also an entire world of offbeat and traditional red blends out there – some featuring a small percentage of cabernet sauvignon, if you need a little bit of familiarity with your obscure varieties. There are endless permutations and combinations of different ways grapes can work together to create exciting and unique wines, so don’t be afraid to get out of your comfort zone to experience the creativity of Napa’s most talented mad scientist winemakers. 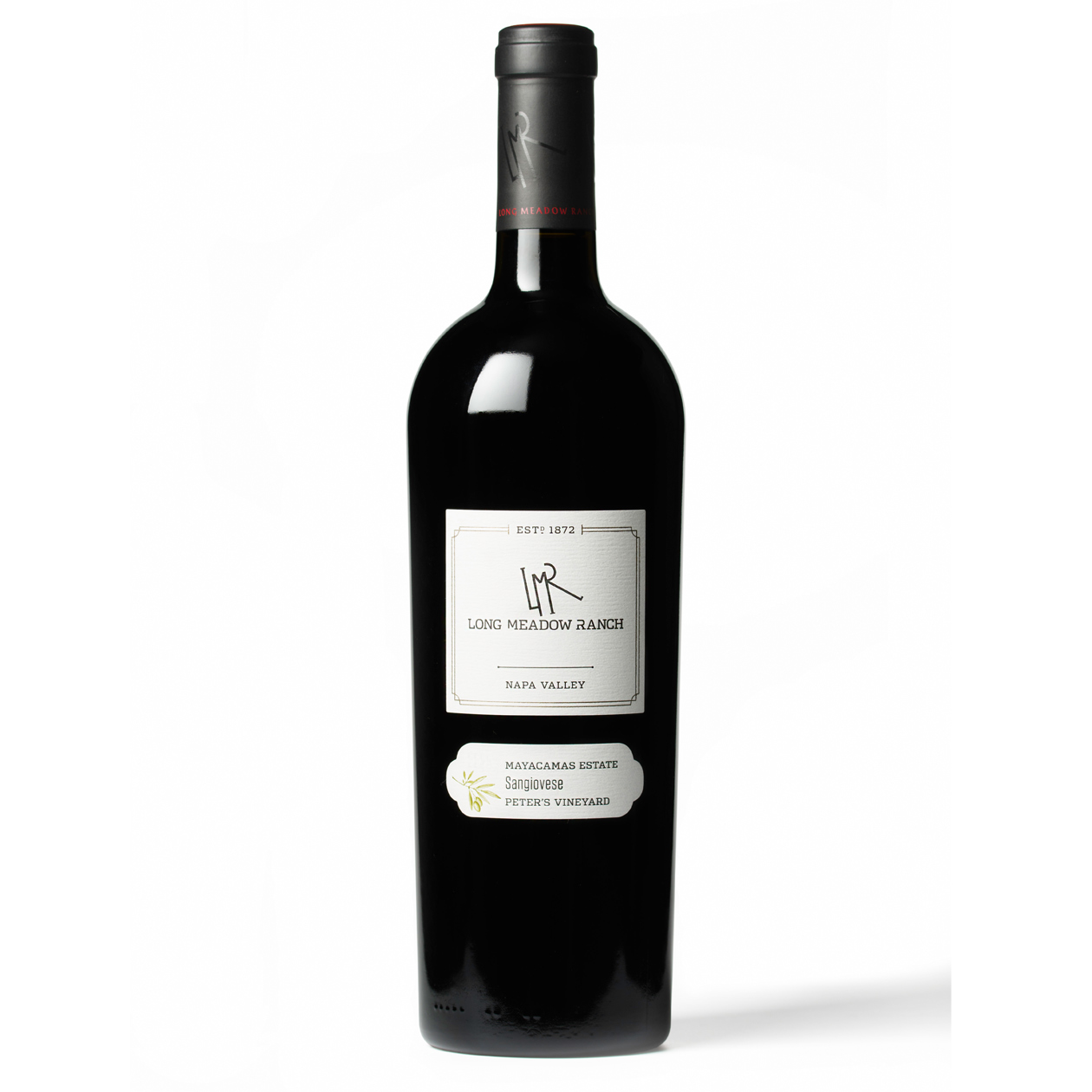 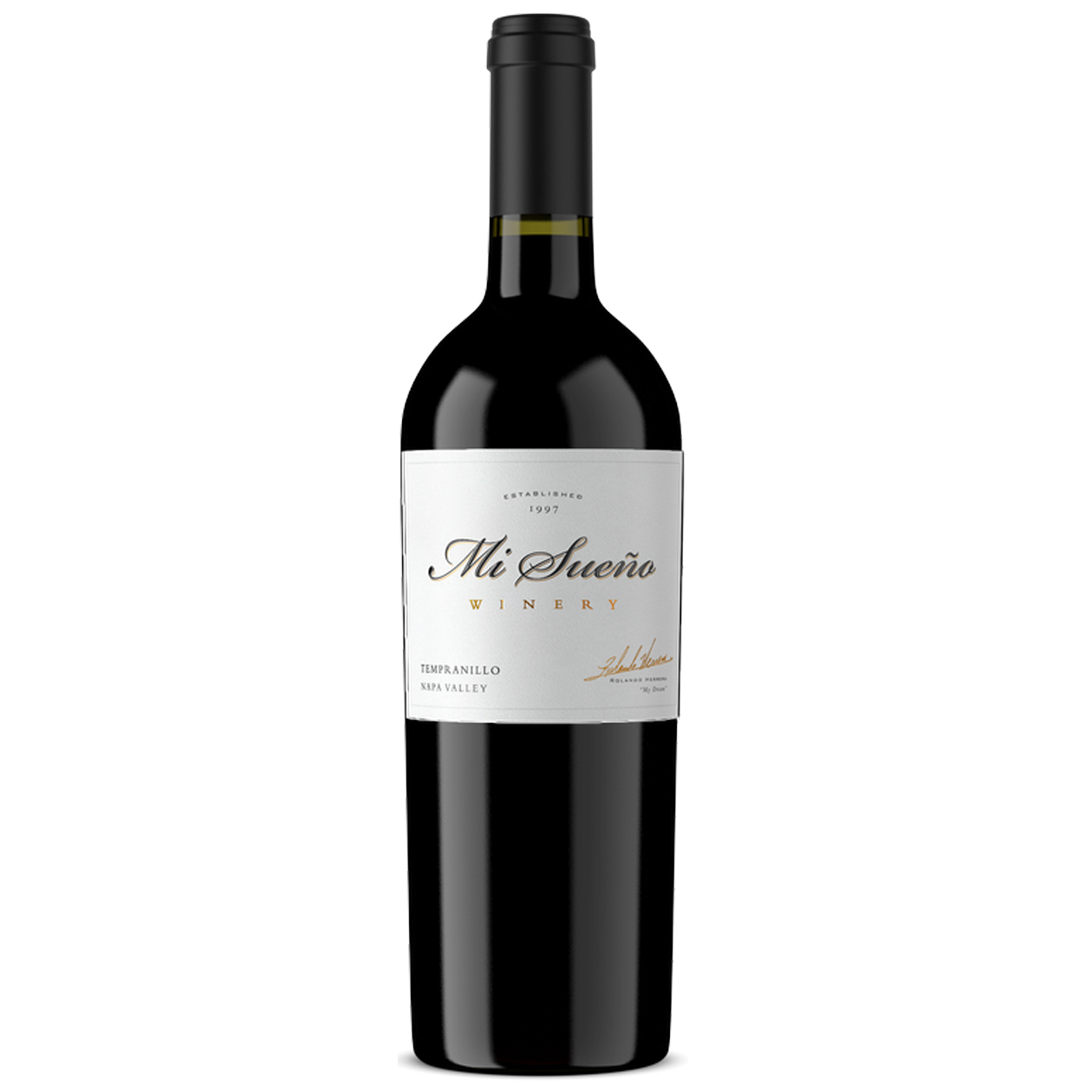 – How to Read a Napa Valley AVA Wine Label –

Devin Parr is a San Diego-based freelance writer and consultant specializing in wine, travel and lifestyle. In addition to covering the global wine industry, she is the resident expert in Temecula Valley Southern California Wine Country, serving as the region’s ambassador on behalf of the Temecula Valley Winegrowers Association. She holds a certification in wine expertise from the Apicius International School of Hospitality in Florence, Italy, as well as the Wine and Spirit Education Trust (WSET) Diploma. In 2017, she was named one of Wine Enthusiast Magazine's Top 40 Under 40 Tastemakers. Follow her adventures at @thesocalwinegal and www.devinparr.com.