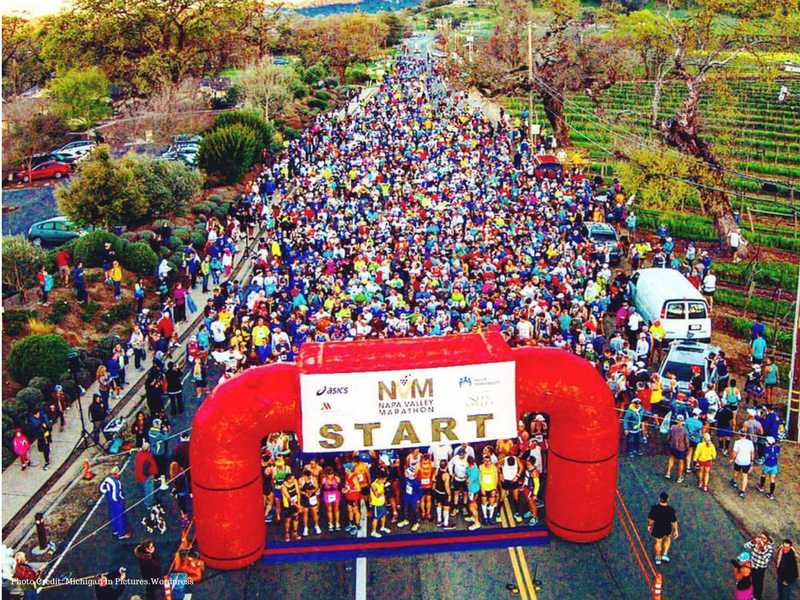 Named one of Forbes’ “Top 10 Marathons Worth Traveling For” and the best road race in the country by the Road Runners Club of America, the 39th Annual Kaiser Permanente Napa Valley Marathon winds through pine forests and vineyards from Calistoga south to Napa along the Silverado Trail. Limited to just 2,300 participants, the bucolic, no-headphones race rewards the fastest male and female harriers with their weight in wine; more sedentary supporters can look forward to a lively afterparty scene in downtown Napa.

Insider Tip: After the race, runners and non-runners alike can soothe their sore muscles at Calistoga’s Baths at Roman Spa Hot Springs Resort. 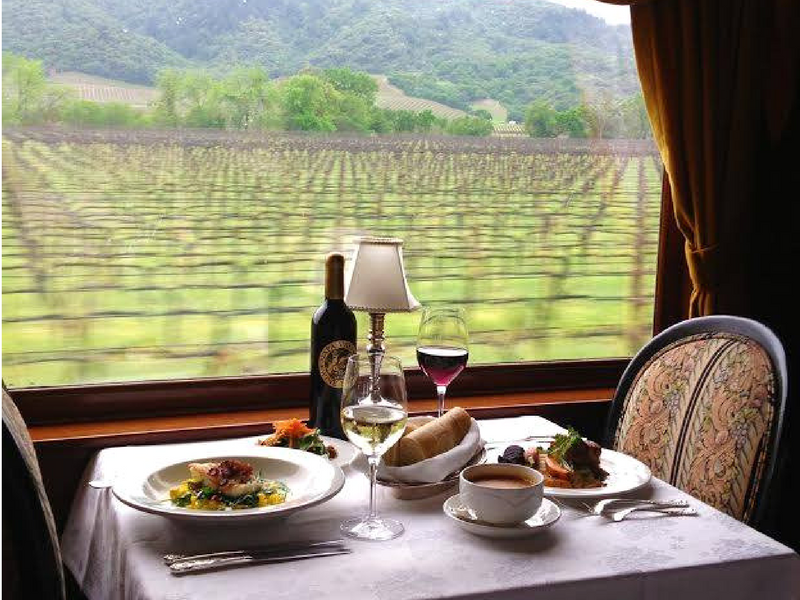 The Napa Valley Wine Train is popular throughout the year among oenophiles of all expertise levels, but on March 25, its “Private Reserve” series will stage an exclusive, three-and-a-half hour trip with winemaking royalty. The grandson of pioneering Napa vintners Cesare and Rosa Mondavi, Peter Mondavi Jr., will host a dinner featuring pairings from the cellars of the Charles Krug Winery and a seasonal menu from Chef Donald Young, offering an in-depth discussion of each vintage’s tasting notes aboard a beautifully restored, 100-year-old Pullman railcar.

Insider Tip: Known for its Cabernet Sauvignons and other varietals, the Charles Krug Winery is a regular stop aboard the Napa Valley Wine Train. 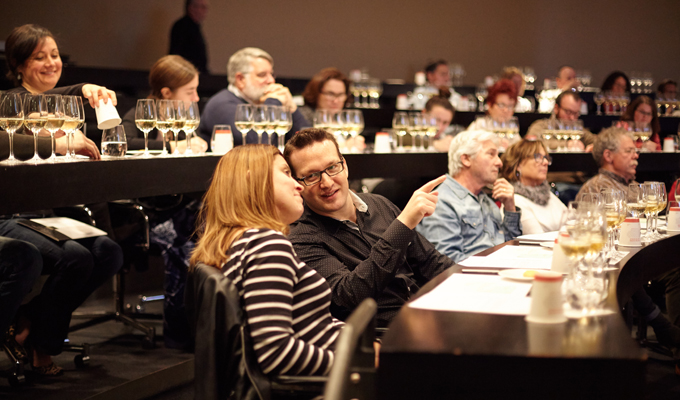 Located next to the Oxbow Public Market in downtown Napa, the Culinary Institute of America has offered a variety of culinary experiences daily since moving into the former Copia museum late last year. This March, CIA at Copia will offer more than 30 short courses on topics such as food and wine pairings, wine tasting, and Irish mixology (in honor of St. Patrick’s Day); plus hands-on cooking classes covering brunch, fresh pasta, finger foods, kid cuisine and more. Most courses are just $25 to $50, including tastings and ingredients.

Insider Tip: Reserve a spot for same-day classes at the CIA’s expansive gourmet shop, or buy tickets in advance via Eventbrite. Chefs-in-training offer a full menu onsite at the Restaurant at CIA Copia. 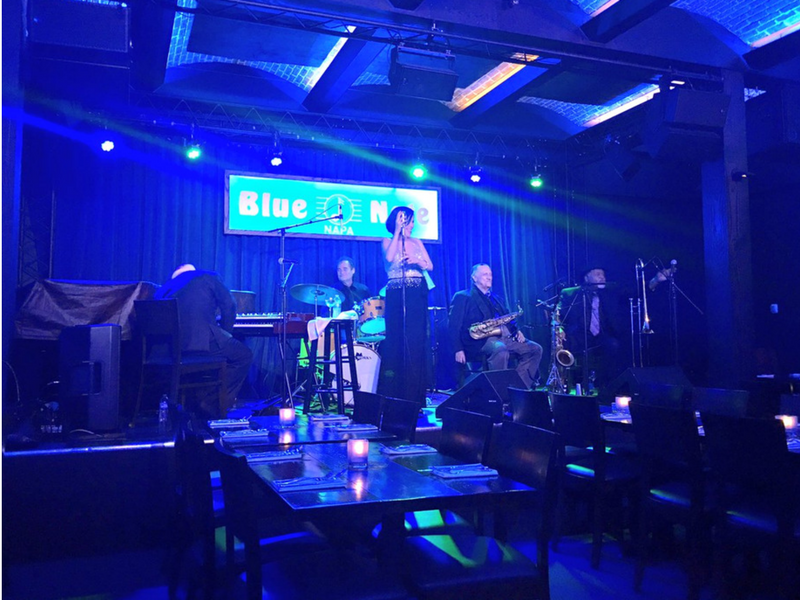 The Blue Note Napa blends jazz with — what else? — Napa Valley farm-to-table cuisine and the best in wine country ambiance, welcoming big-name musicians to the historic Napa Valley Opera House most nights of the week. This month, the legendary jazz fusion band Spyro Gyra will appear for a four-night, seven-show stand March 9–12; on March 25, husband-and-wife banjo virtuosos Béla Fleck and Abigail Washburn will grace the Note’s intimate stage. Other acts scheduled in March include The Pat Martino Trio and Diane Schur.

Insider Tip: Going solo? Arrive early to snag a seat at the bar, or find three friends and reserve a booth for the ultimate Blue Note Napa dinner-and-show experience. 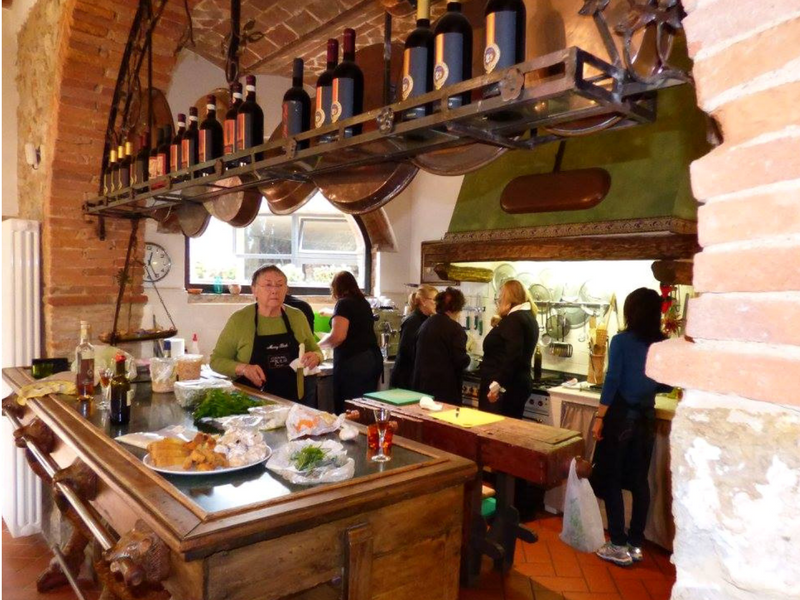 Tuesdays and Fridays throughout March, Chef Julie Logue-Riordan of Cooking with Julie leads a tour of Napa’s Oxbow Public Market, helping aspiring foodies pick out the best fruits, vegetables, meats and cheeses before heading back to her kitchen to train them in the theory and technique of cooking seasonal wine-country meals. Each six-hour class includes wine pairings, a souvenir apron and a three-course lunch made on the spot; past classes have dished out — and dined on — delicacies such as pan-grilled hen-of-the-woods mushrooms, cauliflower soup with chorizo picada, and a blood-orange tart.

Insider Tip: The market tour and cooking class is only offered through March, right before many outdoor farmers’ markets resume in the Napa Valley.

Ian P. Murphy is a freelance writer and editor who covers travel, design and other topics for a variety of publications.