Between Wednesday, November 8th and Sunday, November 12th, the spotlight turns to wine country as Hollywood takes a five-day retreat northward to the Napa Valley Film Festival. For seven years running, the acclaimed festival has honored emerging and established talent and the best new independent films right here among the vineyards.

Now, it wouldn’t be Napa Valley without the usual cast of decadent culinary and wine experiences, but when you pepper in a festival filled with star-studded movies and their characters, there’s so much to view that you may need some guidance. We are now in the know about what featured stars and movies will be packed into five stellar days of programming, so we thought we’d share a sneak peek at the must-see films hitting our local screens and the key celebrities making appearances to be honored for their amazing work. 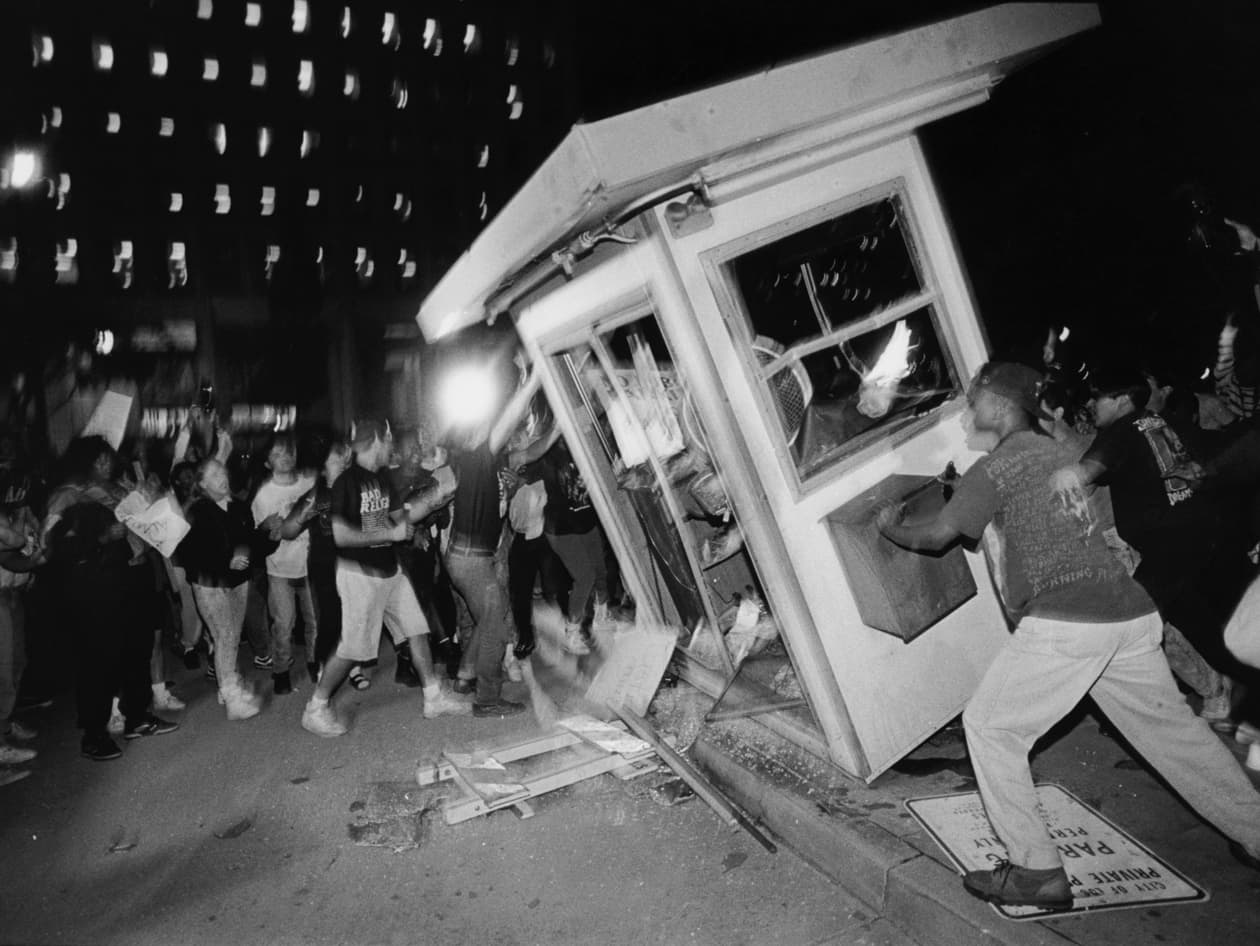 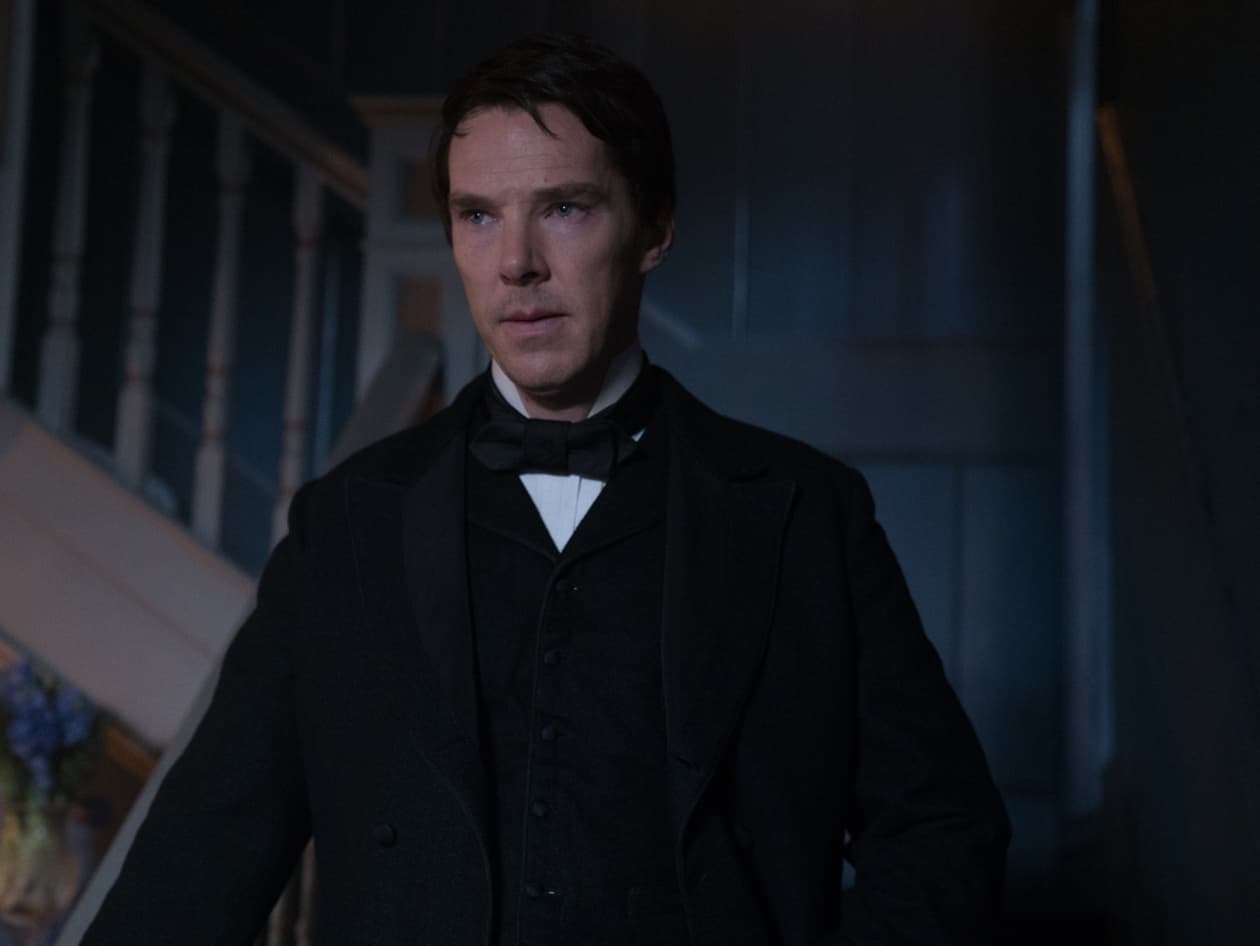 Film still from The Current War

Wednesday, November 8th, 10:00am at the Uptown Theatre, Napa, California 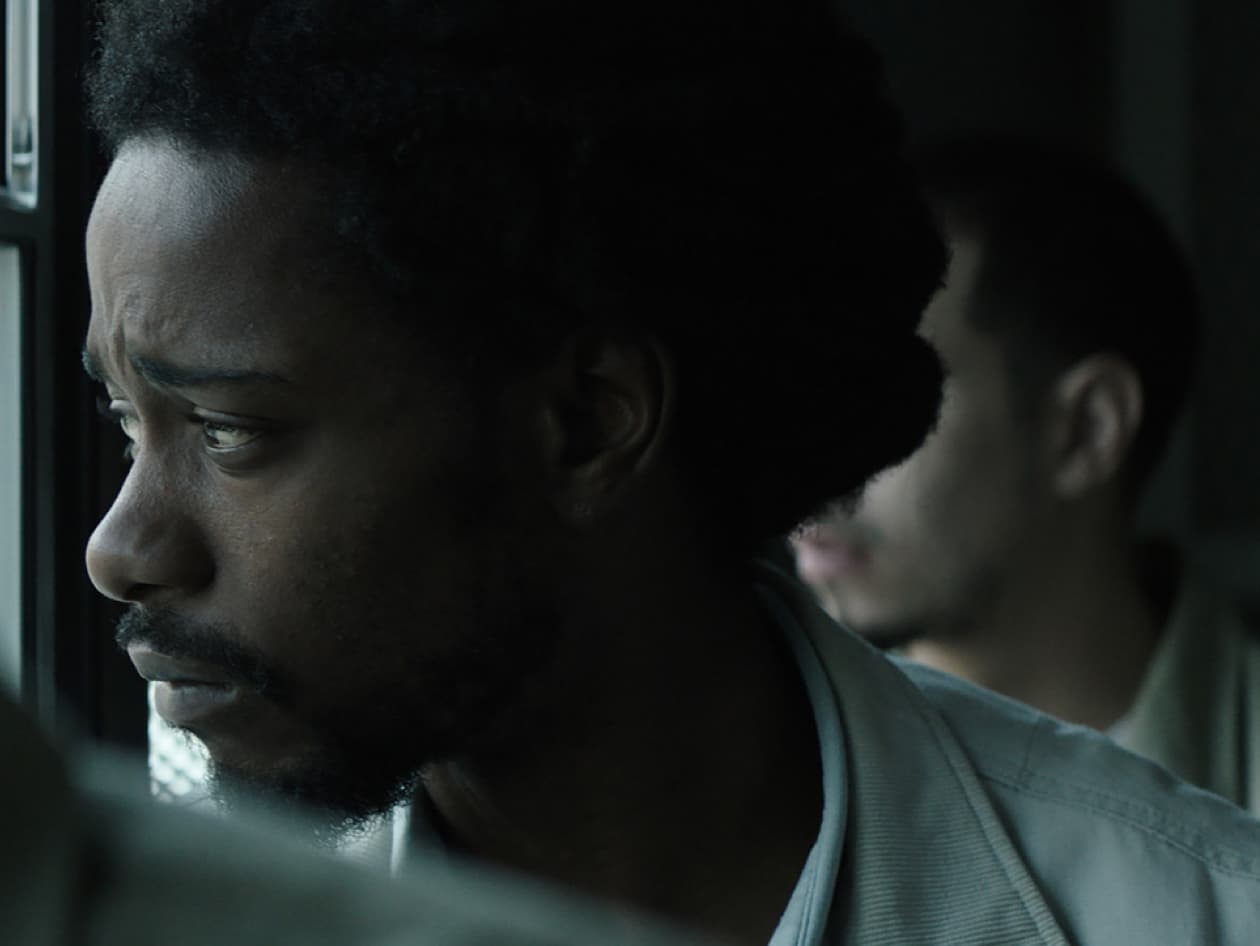 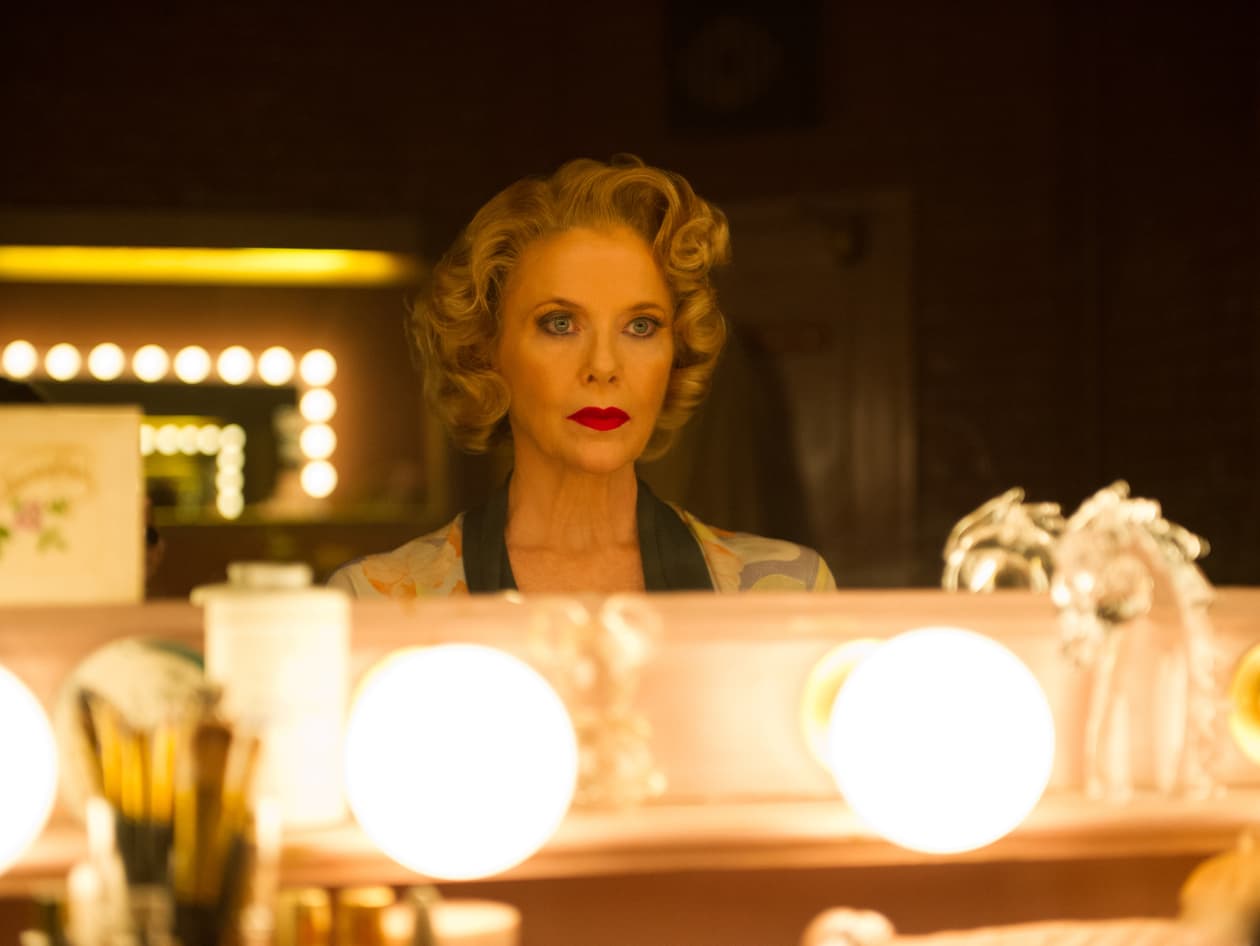 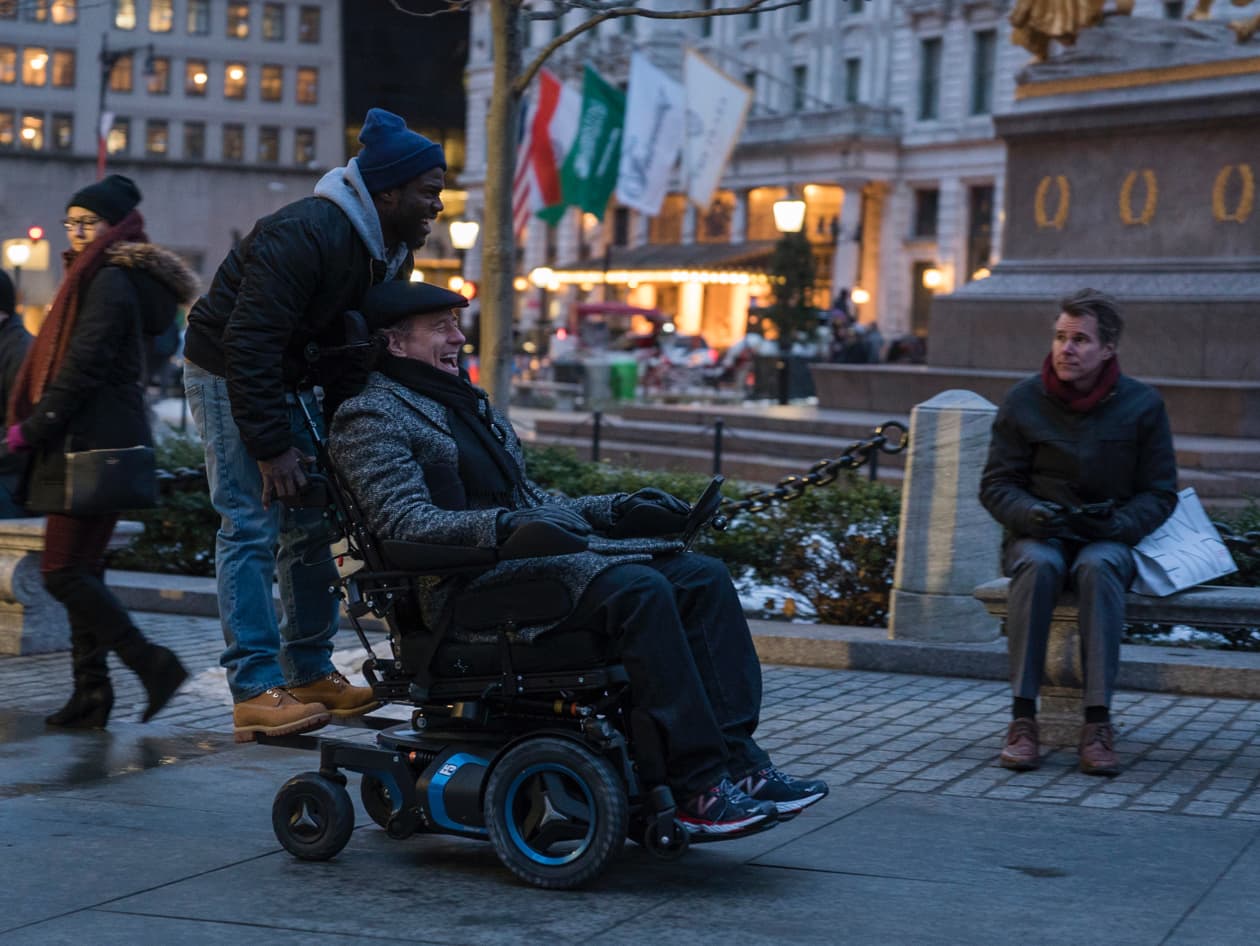 Film still from The Upside

Call Me By Your Name 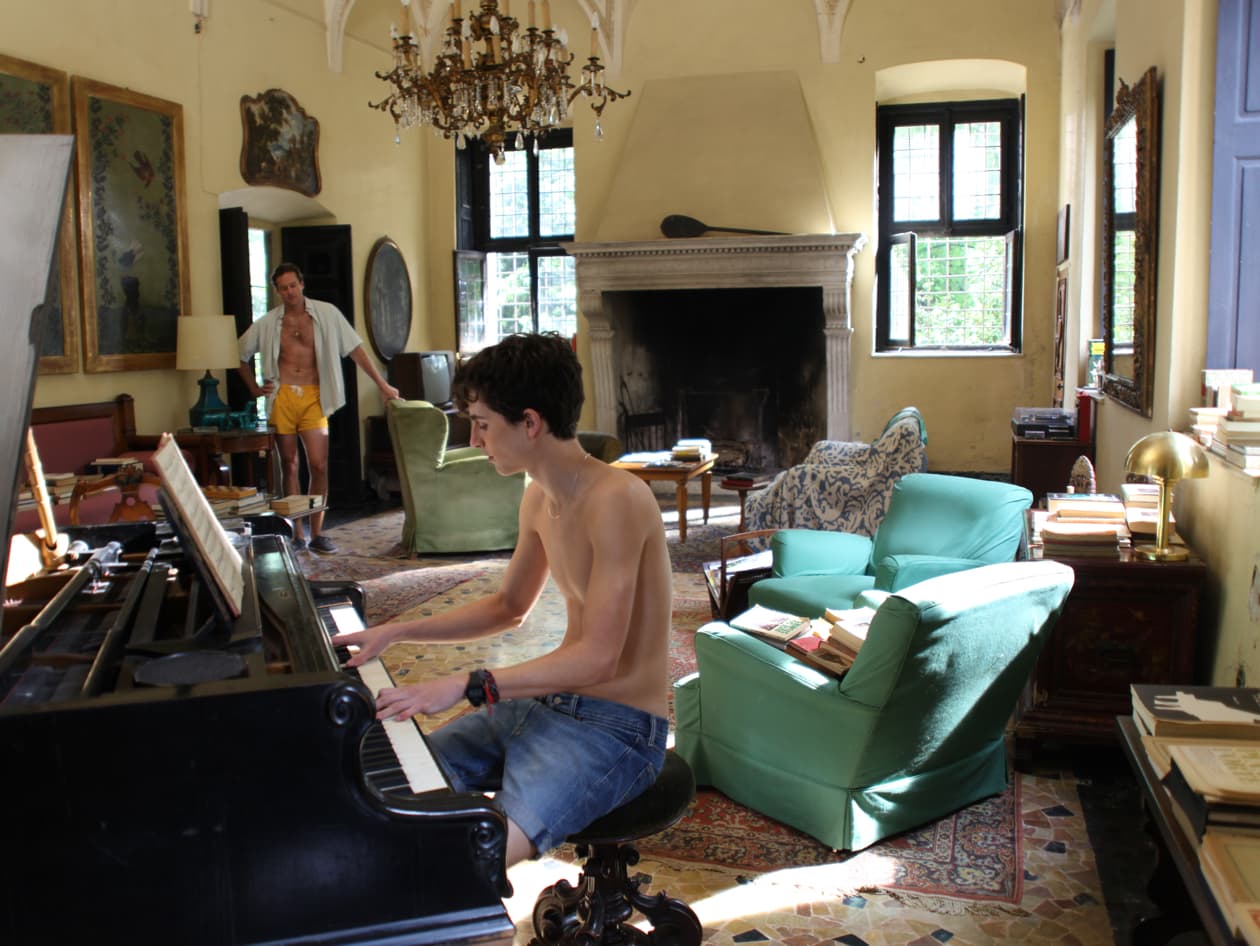 Film still from Call Me By Your Name

The Shape of Water 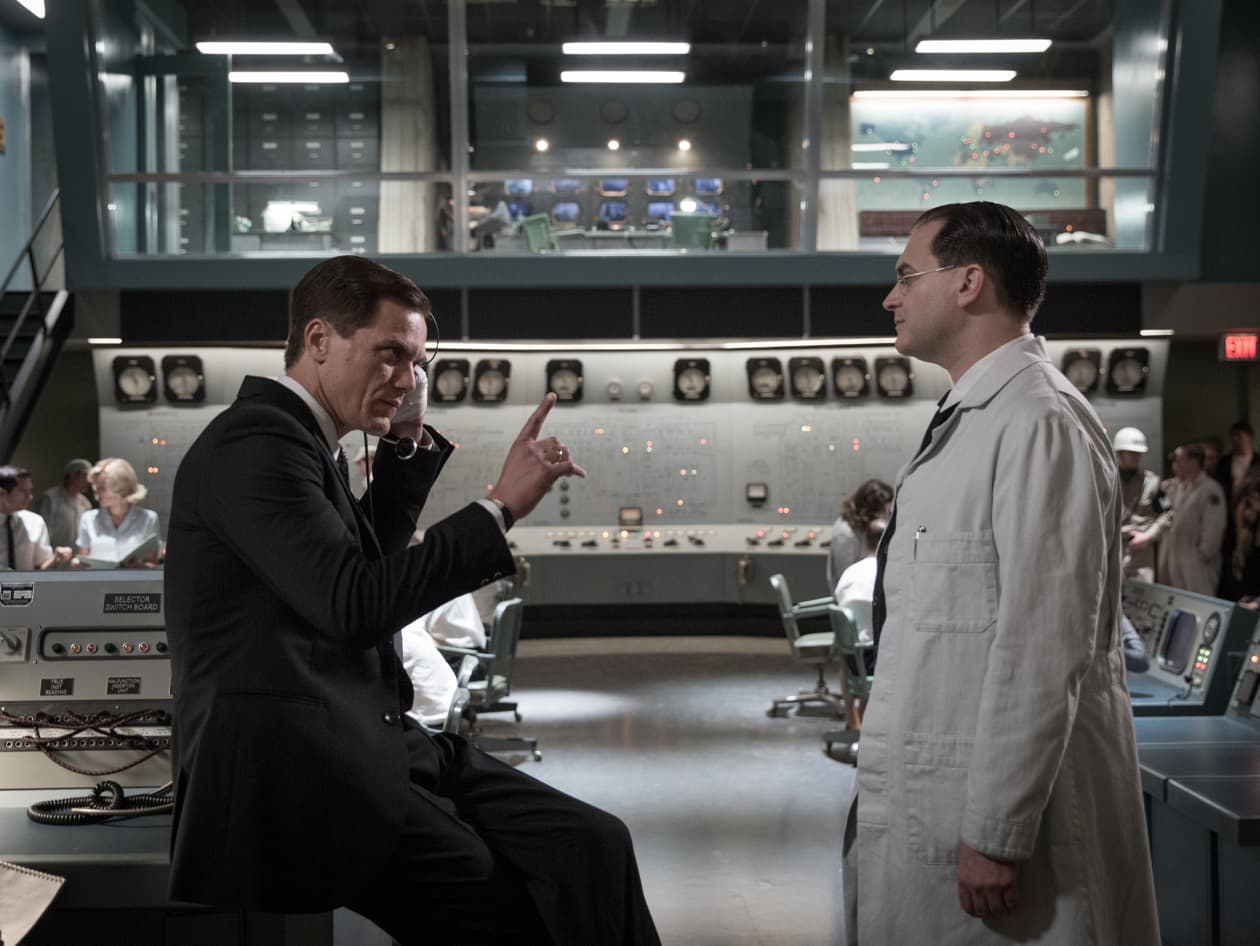 Film still from The Shape of Water 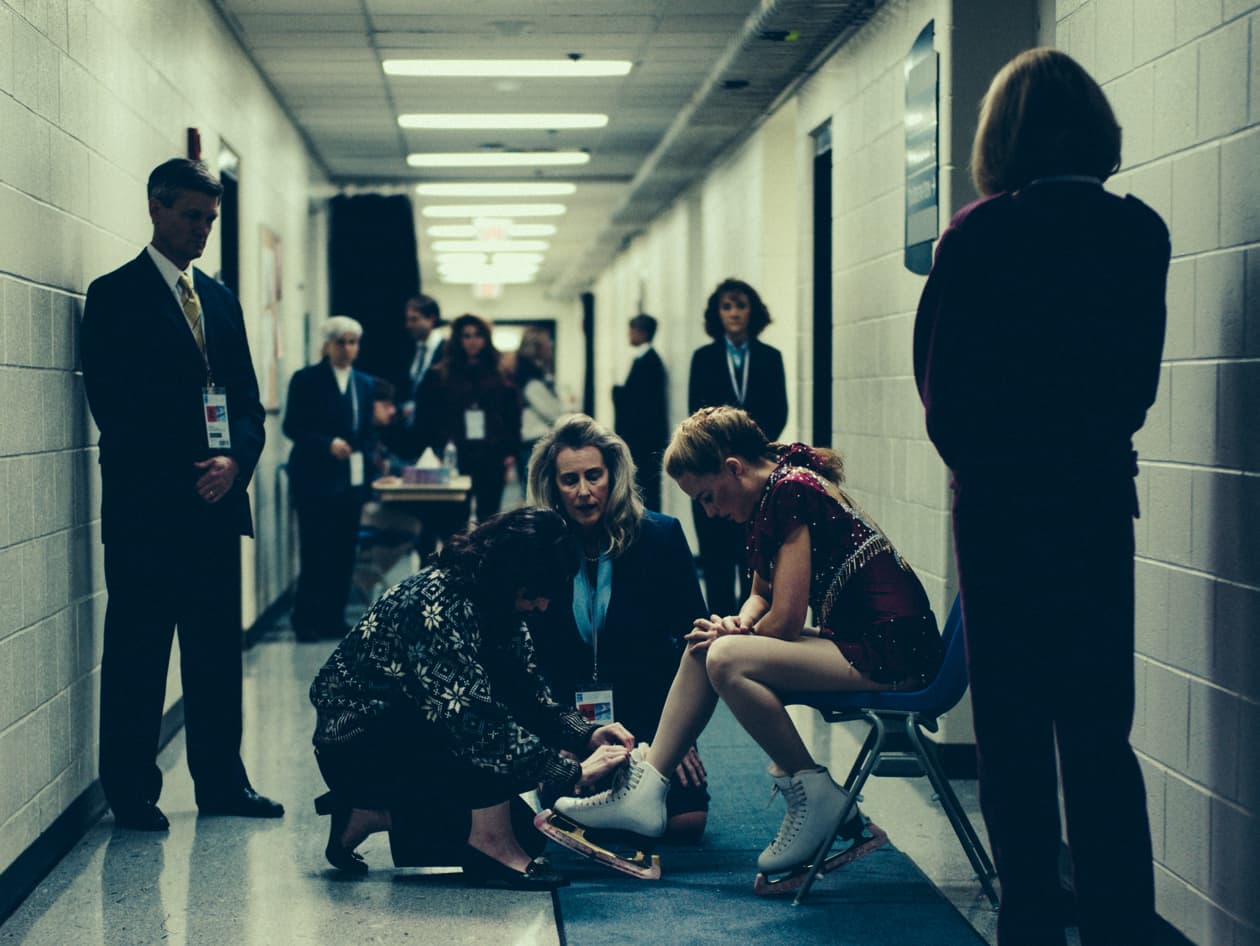 Film still from I, Tonya 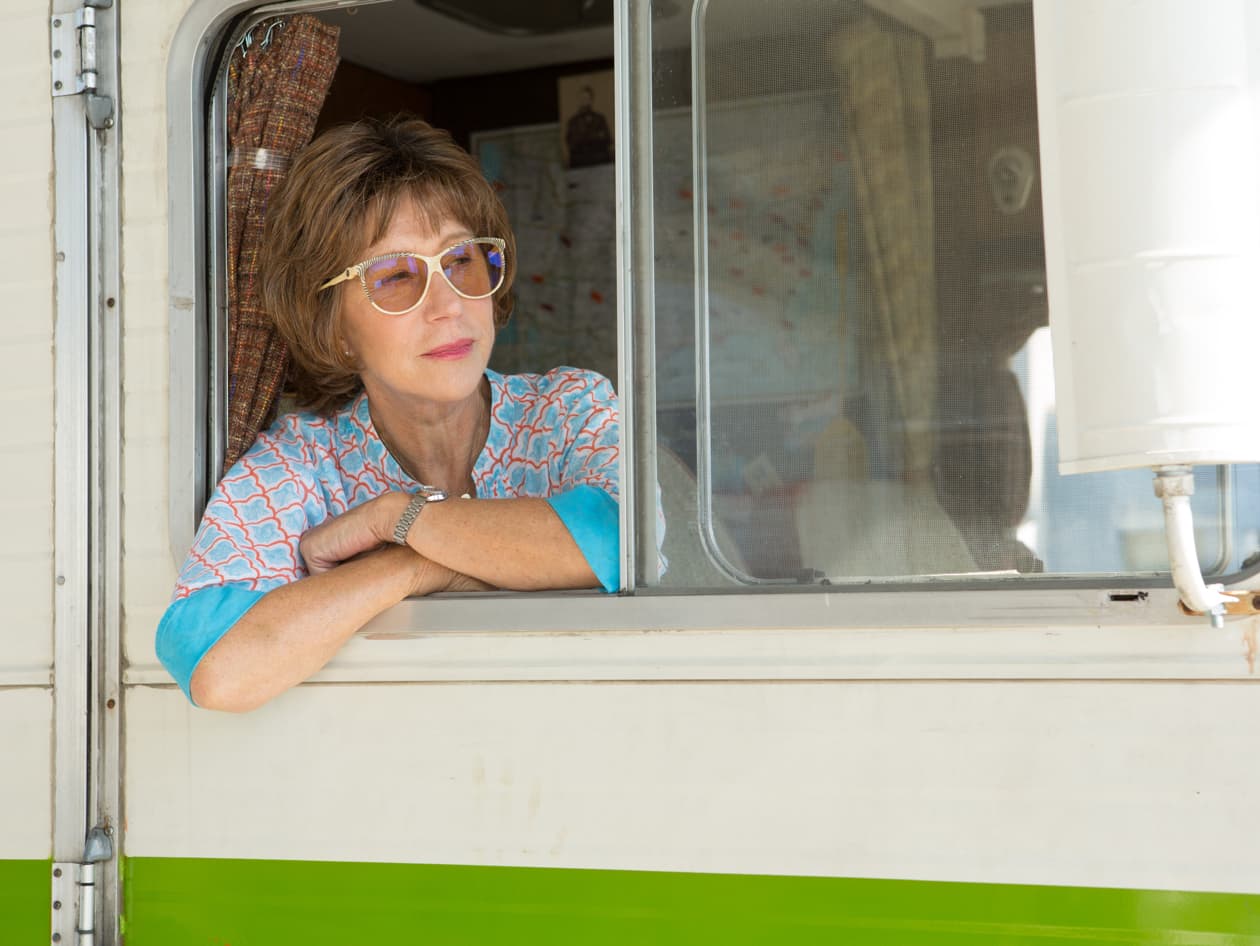 Film still from The Leisure Seeker 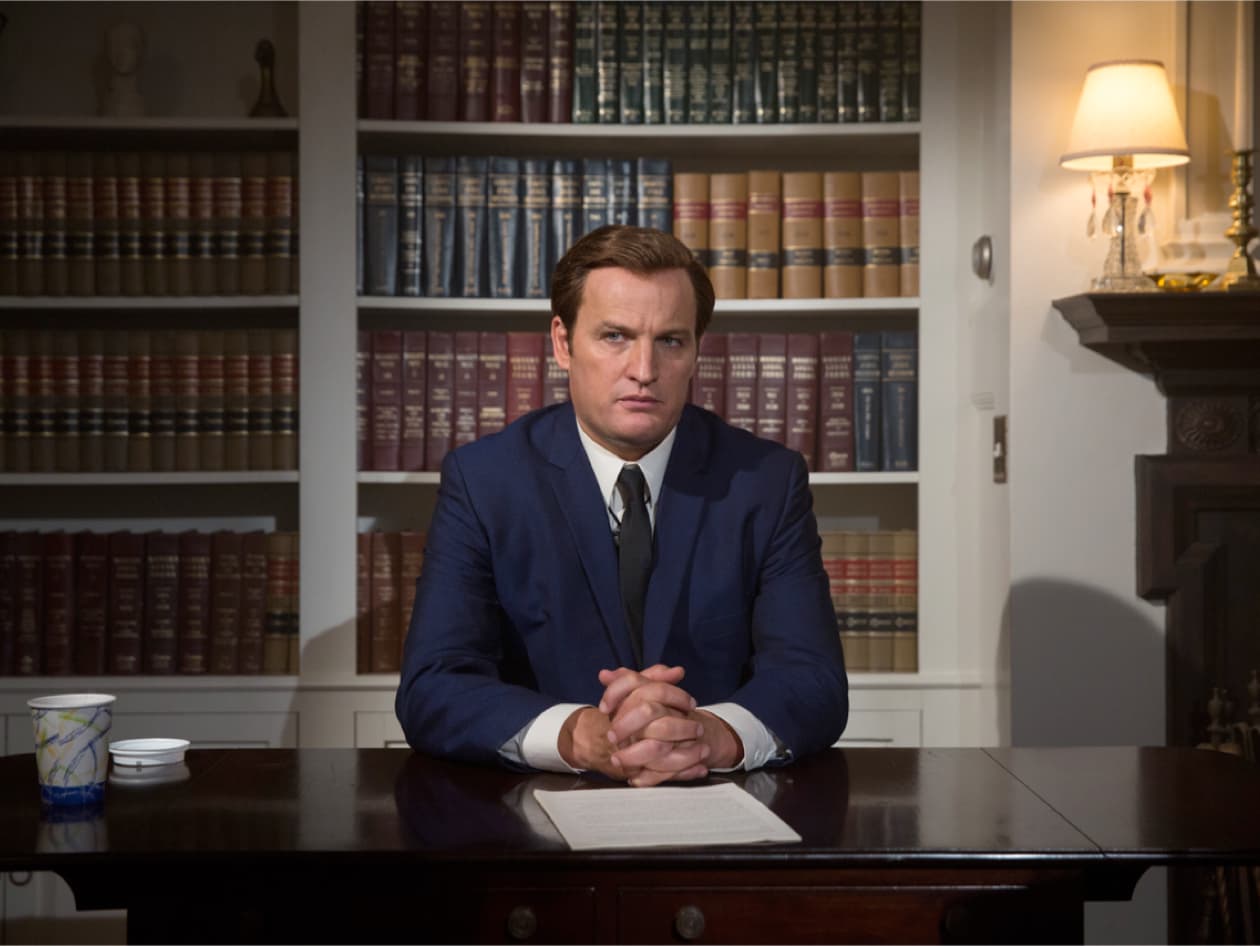 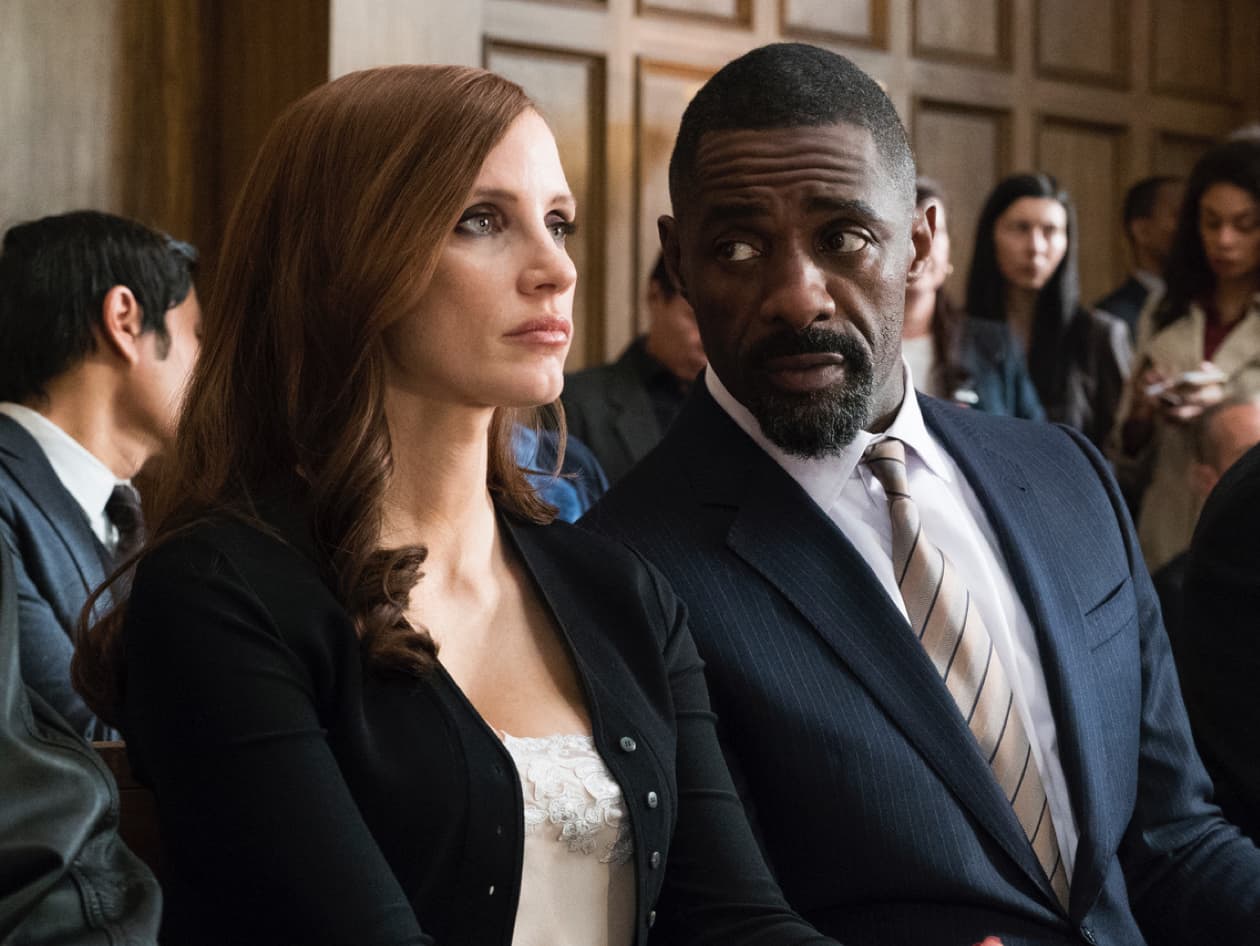 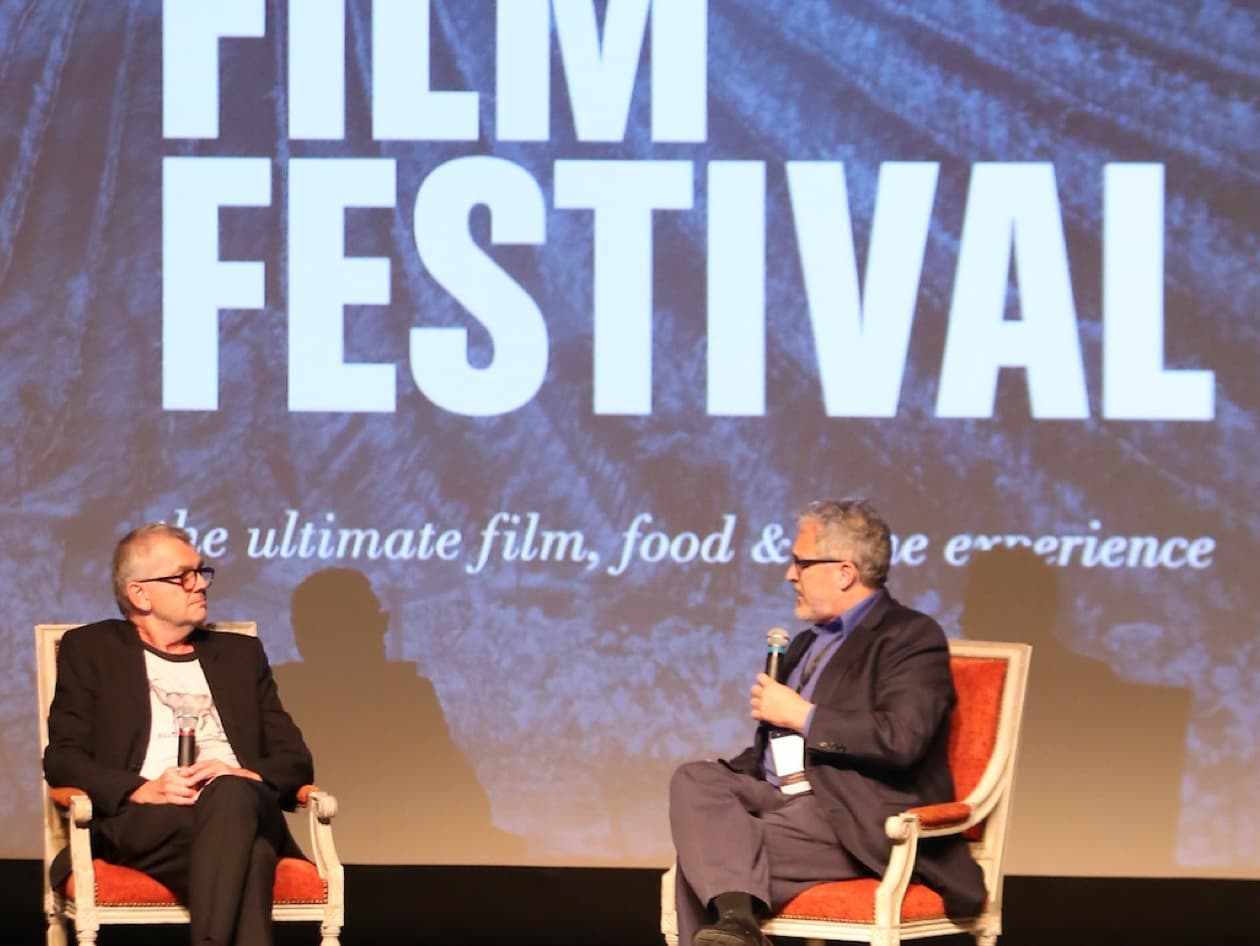 From October 16 through the festival, NVFF will donate 10% of all revenue from pass sales directly to the Napa Valley Community Foundation’s Disaster Relief Fund and Lexus, NVFF’s Presenting Sponsor, will be generously donating 1,000 free tickets to those impacted by the Valley fires.

Jen Schmitz has been writing and producing creative content since 2014. She has written for VSCO, Lonny, and contributed to countless other outlets in and out of wine country. She is a lover of all things art, culture, and wine, and prefers to “summer” in Napa Valley to taste all it has to offer and to escape foggy San Francisco any time she can. Follow her on Instagram at @jeneschmitz.