Share with your friends
Submit
Wine is one of the oldest beverages known to man, and is enjoyed around the world. However, the whole culture around winemaking, wine tasting, and wine drinking can be a little intimidating for the uninitiated. Fear not: we’ve got a few pointers to make the whole experience go down smoothly. 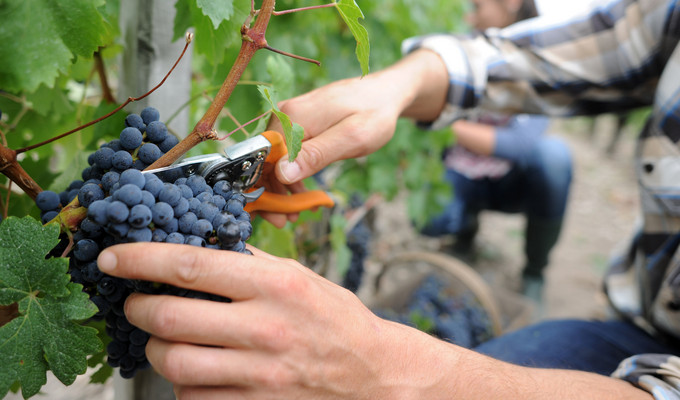 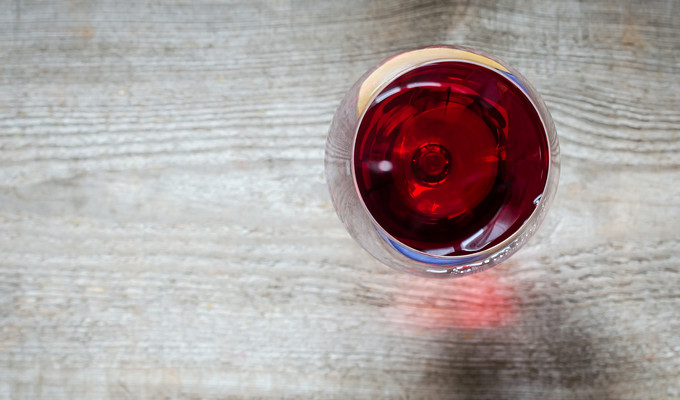 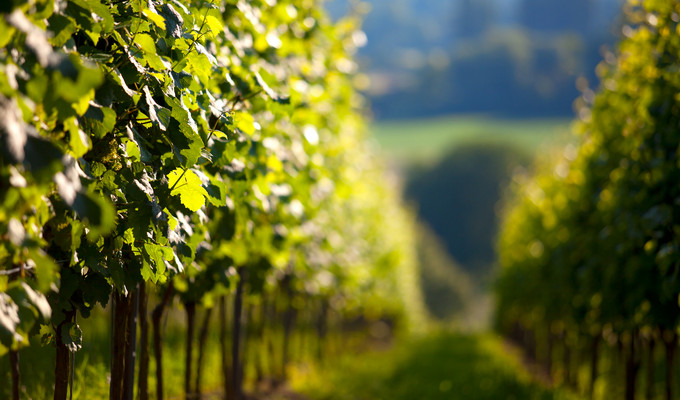 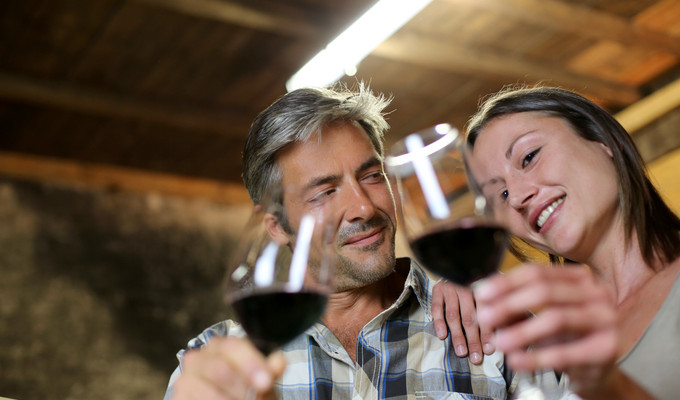 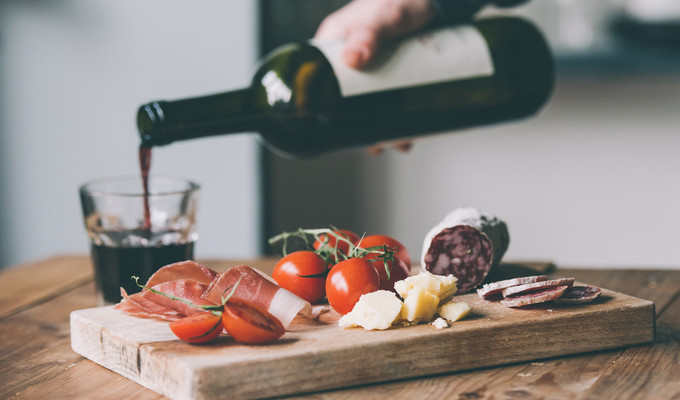 Whether you’re uncorking some expensive Champagne in a lux hotel room or sharing a decent liquor store red at a barbecue, these facts will help you buy, serve, and enjoy that bottle. Gone are the days when wine appreciation was a snobby activity—with a little knowhow going in, it’s actually a whole lot of fun.